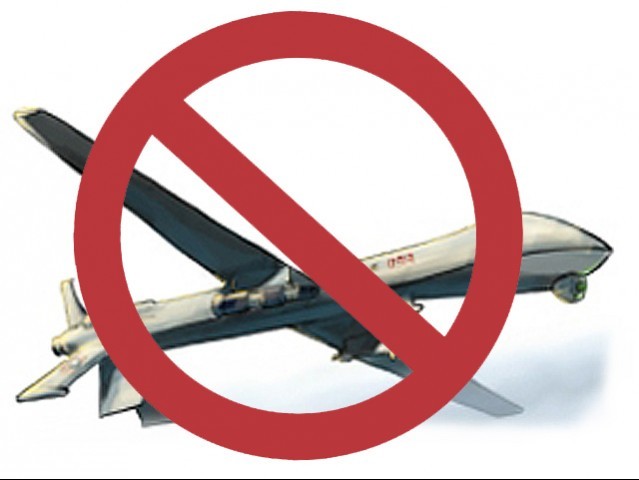 Ambassador Hoagland was handed a demarche, emphasising the importance of bringing an immediate end to drone strikes. PHOTO: FILE

A statement released by the Foreign Office said that the “Government of Pakistan strongly condemns the drone strikes which are a violation of Pakistan’s sovereignty and territorial integrity”.

Hoagland was handed a demarche, emphasising the importance of bringing an immediate end to drone strikes.

“It was also pointed out that the Government of Pakistan has consistently maintained that drone strikes are counter-productive, entail loss of innocent civilian lives and have human rights and humanitarian implications,” the FO statement added.

“It was also stressed that these drone strikes have a negative impact on the mutual desire of both the countries to forge a cordial and cooperative relationship and to ensure peace and stability in the region,” the statement said.

Islamabad has repeatedly called for an end to the highly controversial US drone campaign in the tribal regions which, it says, is damaging its counter-insurgency efforts. Washington, however, considers its unmanned war effective in taking out high-value targets.

JUI-F decides to sit on the treasury benches in NA