Govt to kick off work on 1,100MW nuclear power plant

Govt to kick off work on 1,100MW nuclear power plant 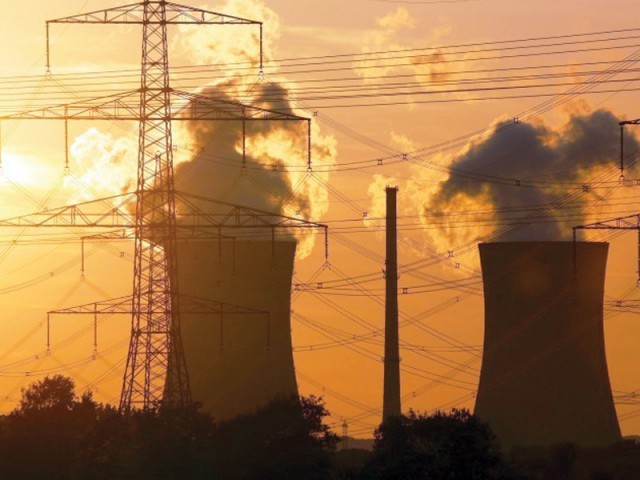 Pakistan has two nuclear power plants – Chashma 1 and 2 – each with a capacity of 320MW and built with Chinese assistance. PHOTO: FILE

The government has decided to go ahead with work on a 1,100-megawatt nuclear power plant in Karachi with Chinese assistance from the next financial year in an effort to ease energy shortages in the country.

According to sources, the Pakistan Atomic Energy Commission (PAEC) will build the power plant named Karachi Coastal Power and costing an estimated $9.5 billion.

At present, Pakistan has two nuclear power plants – Chashma 1 and 2 – each with a capacity of 320MW and built with Chinese assistance. Work on Chashma 3 and 4 power plants is also under way.

Officials say of the total cost of Rs950 billion ($9.5 billion) for Karachi Coastal Power, the government is likely to allocate Rs7.5 billion in the budget for the next financial year, beginning July. Apart from this, it is planning to secure Rs65 billion in foreign lending to give a push to the project.

The government is also in contact with China to purchase two nuclear power plants with a combined capacity of 2,000MW, which will be utilised for setting up Karachi Nuclear Power Plant-2 (Kanupp-2) and Kanupp-3 to tackle the energy crisis.

In case of Kanupp-2 and 3, the Planning Commission had said Chinese company – China National Nuclear Corporation (CNNC) – may be asked to grant intellectual property rights and suggest steps that could help Pakistan avoid violation of property rights.

CGNPC operates four nuclear power plants of 3,758MW in China and is also associated with 16 other under-construction projects having capacity of 25,000MW. The company’s main focus has been on three-loop 1,000MW plants.

In an attempt to increase power generation, Pakistan is turning attention to producing nuclear energy on a relatively bigger scale. According to the Energy Security Action Plan, the share of nuclear power will be increased in electricity production by installing 8,800MW nuclear power plants by 2030.

Nuclear plants will provide electricity at cheaper rates compared to power produced from thermal sources. At present, the country is experiencing a widening gap between power supply and demand, leading to extensive outages that disrupt life and business and shaves three percentage points off economic growth annually.