No Baloch group out to crash into your car

No Baloch group out to crash into your car

People in Karach­i are being forwar­ded a more sinist­er SMS for the past few days.
By Fawad Shah
Published: September 29, 2010
Tweet Email 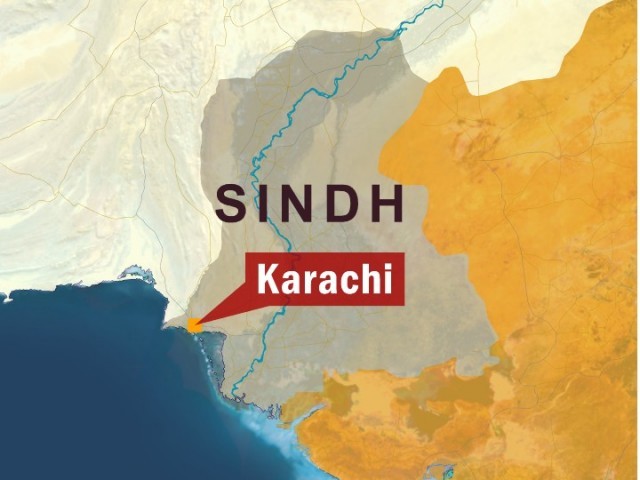 KARACHI: Along with pizza deals and bad Urdu poetry, people in Karachi are being forwarded a more sinister SMS for the past few days.

The message reads: “A Baloch criminal group is operating in Sea View and Defence. They have introduced a novel tactic of kidnapping for ransom. First they hit a self driven car in the rear and then they seek assistance to be dropped to the nearest mechanic shop. Once in the car, they pull out weapons and kidnap for ransom. Mostly they take the victim to Lyari and demand ransom. This kind of kidnapping is happening daily in Defence and Clifton. Police knows about this crime but is not doing anything”. It is signed by a “Brigadier Mohtarram”.

However, police officials, and Ghulam Muhammad Mohtram, the former home secretary of Sindh, in whose name the message is being circulated, have said the message is baseless but their versions of the story are somewhat different.

While the brigadier said that he has not sent anyone such a message and is being framed, another message is being forwarded, again signed by Brigadier Mohtram, in which the brigadier denies the information in the earlier message. This denial SMS is an indirect confirmation of the first warning message, but the brigadier maintains that he sent neither the warning, nor the following denial.

“The first message was issued by some anonymous person in my name. No one can trace that message to me,” Brigadier Mohtram told The Express Tribune. He was of the opinion that someone did it to malign his name and to create panic in the area.

On Tuesday, TPO Clifton Tariq Dharejo confirmed that the information in the message is false. He also forwarded the denial message to The Express Tribune, which was allegedly sent to him by Brigadier Mohtram.

The message reads: “I regret to inform you all that the messages regarding kidnapping for ransom that I conveyed to you was based on heresy [sic]. There is no need to panic on this information. You are advised to follow the standard SOPs. Brigadier Mohtarram.”

Meanwhile, according to the Clifton police chief, there is no such Baloch criminal group looking to crash into cars.

He asked residents to remain calm and to confirm the authenticity of such messages before they start to panic.