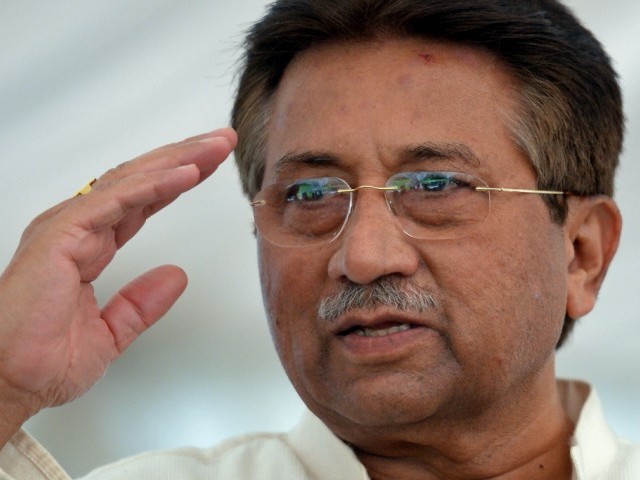 “Musharraf is ready to face any court in order to defend himself against the politically motivated cases… [and] a Pakistani soldier never feels threatened by anyone,” said Chauhdry Sarfraz Anjum Kahlon of Musharraf’s party All Pakistan Muslim League (APML).

Speaking to the media, Kahlon cautioned the incoming government “to exercise political maturity and to think twice before pursuing the emotional path of personal revenge which would ultimately benefit Pakistan’s adversaries”.

He added that the pursuit of politically motivated cases will only serve to set off a dangerous chain of events which has the potential to weaken national institutions and is not in the best interest of the country.

Kahlon also refuted media reports about Musharraf leaving the country. “There is no exit strategy or secret deal to leave the country… [and] Musharraf will continue to reside in the country he has fought for,” he stated.

“Musharraf dedicated his life to the state of Pakistan the day he joined the armed forces and he has every right as a Pakistan citizen to live with his people,” Kahlon added.