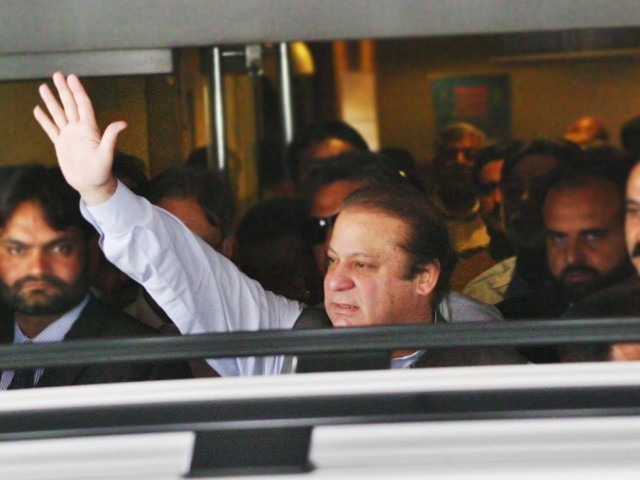 The Indian foreign minister has said that his country will not send any senior official to attend the oath-taking ceremony of prime minister-in-waiting Nawaz Sharif.

“Our High Commissioner (Sharat Sabharwal) will attend the swearing-in, along with the high commissioners from other countries,” Indian Foreign Minister Salman Khurshid told journalists on Tuesday.

Khurshid’s statement put to rest earlier reports attributed to sources close to Indian Premier Manmohan Singh that New Delhi might have some political representation at the swearing-in ceremony.

However symbolic, ministerial presence at the ceremony was expected to be New Delhi’s endorsement of a civilian government in Islamabad. It would have been the first time that an Indian minister would have attended the swearing-in ceremony of a Pakistani prime minister.

Khurshid said it was a “local event and that there was no invitation from Pakistan for representation from India”.

The minister also noted that there would “probably be not enough time between the formal election in the National Assembly and the actual swearing-in ceremony to send a delegate.”