Al Qaeda's operat­ional chief for Afghan­istan and Pakist­an was killed in a US drone strike in Pakist­an.
By AFP
Published: September 28, 2010
Tweet Email 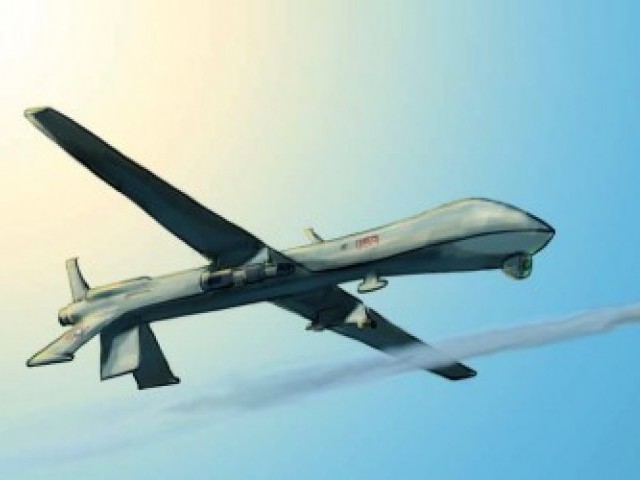 PESHAWAR: Al-Qaeda’s operational chief for Afghanistan and Pakistan has been killed in a US drone strike in Pakistan, security officials said Tuesday.

Sheikh Fateh was reportedly given the job in May after Al-Qaeda’s purported number three and Osama bin Laden’s one-time treasurer Mustafa Abu al-Yazid was killed on May 21, in what officials said appeared to be a drone strike.

Fateh, whom the intelligence officials said was also killed in North Waziristan, is relatively unknown and his name does not feature on the US list of most-wanted terrorists.

Reports of high-profile killings by drone strikes, which the US military as a rule does not confirm, are generally based on intelligence intercepts, with much of the semi-autonomous region off limits on the ground.

Pakistani security officials said the Egyptian was killed on Saturday in a US drone strike on North Waziristan.

“Yes, he has been killed,” one Pakistani security official told AFP on condition of anonymity.

Two other Pakistani intelligence officials confirmed Sheikh Fateh’s death, also speaking on condition of anonymity because they were not authorised to release the information to the media.

“He was head of Al-Qaeda in Afghanistan and Pakistan,” one official said. Locally, he was known as Abdul Razzaq, the official added.

“He was in a Datsun pick-up. He was accompanied by three local people. Two of them were identified as Haji Niaz and Naimatullah. They were killed in a drone attack on September 25,” the official said.

Earlier in the day the the Wall Street Journal reported that the CIA has stepped up drone attacks against militants in Pakistan’s tribal areas to try to foil a suspected terror plot against European targets.

Drone attacks reached unprecedented levels this month. According to researcher Dr Zeeshanul Hasan Usmani, who monitors drone and suicide attacks in the country, there have been a total of 198 drone attacks since the first hit on June 18, 2004 in South Waziristan Agency.