The Tradin­g Corpor­ation of Pakist­an has floate­d tender­s for the sale of 25,000 tons of sugar in the local market.
By Mobin Nasir
Published: September 28, 2010
Tweet Email 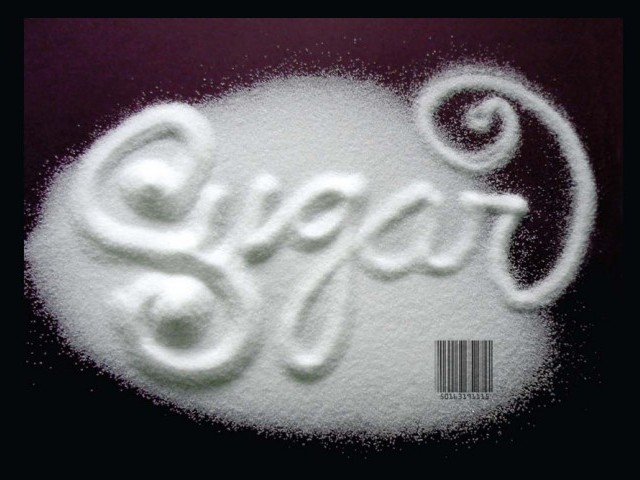 KARACHI: The Trading Corporation of Pakistan (TCP) has floated tenders for the sale of 25,000 tons of sugar in the local market on Monday. A TCP official informed The Express Tribune that a sub-comittee of the Economic Coordination Committee had instructed the TCP on September 16th to “offload 50,000 tons of imported sugar in the open market through auction.” In this regard, the TCP has decided to float tenders for half of this amount of sugar this month.

The official source explained that “similar auctions for local market were held in 2008 but were halted because there was no clear mechanism to restrict hoarders from buying sugar stocks.”

“This time around minimum and maximum limits have been incorporated to encourage retailers and small- and medium-sized dealers to participate in the auction instead of the owners of large sugar mills,” he added.

It must also be noted that before 2008, the TCP imported refined sugar to distribute it to the Utility Stores Corporation and provincial governments. The TCP decided to first auction imported sugar in 2008 which was quickly bought by a few buyers in large chunks of volume.

Tenders will be opened on October 4 and bidding will only be allowed for between 50 tons and 500 tons per bid. TCP officials also contended that tenders will be awarded at rates as close to the organization’s own cost of procurement as possible because “the idea is to improve the supply of sugar not profiteering on behalf of the government.”

Millers weight in on import plans

Sugar mill owners have demanded that the government provide raw sugar to mills in proportion to the volume of sugar cane crushed by each mill over the past three years. The government has chalked out a plan to import 500,000 tons of raw sugar to meet rising demand for the sweetener.

Proponents of the plan have asserted that the national exchequer can save up to $100 million by importing raw sugar instead of the refined product. “We have sent a letter to members of the subcommittee of the ECC asking them to consider the volume of each mill before allocating raw sugar to it for refining,” Pakistan Sugar Mill Owners Association Iskandar Khan Chairman told The Express Tribune. He added that the government’s plan to provide raw sugar to local mills on a first-come, first-serve basis would “lack transparency”.

Khan asserted that the “ban on the export of gur must be implemented properly to maintain adequate supplies of sugar”. He also said that the government should not import more than 500,000 tons of raw sugar because this quantity will be adequate to meet domestic demand.

However TCP officials have pointed out that provincial governments have only procured 50,000 tons of sugar from TCP, out of an allocated quantity 100,000 tons. “This clearly shows that there was never any shortage of sugar in the market, even during Ramadan,” said a senior TCP official.