Asim Kurd Gello was a former minist­er of financ­e for Baloch­istan.
By Web Desk
Published: May 20, 2013
Tweet Email 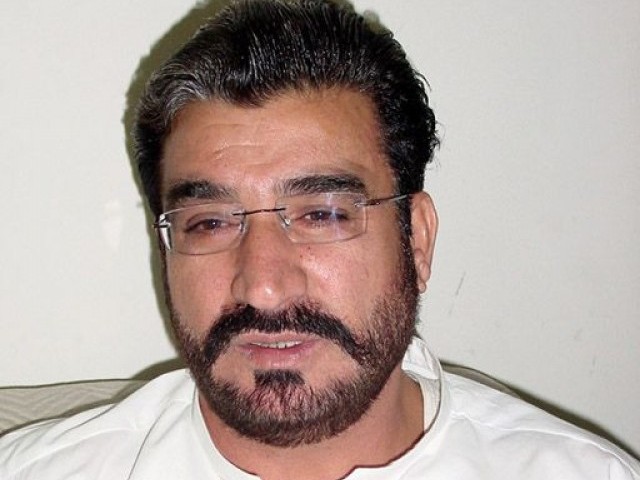 Asim Kurd Gello was a former minister of finance for Balochistan. PHOTO: EXPRESS

Gello was earlier a member of Pakistan Muslim League – Quaid (PML-N). However, he left the party prior elections and contested as an independent candidate.

PML-N’s newest member was a former minister of finance for Balochistan. He contested 2013 general elections from PB-30 Kachhi-I and won with 9,153 votes.

PML-N emerged as a winner in May 11 elections, managing to secure around 124 seats in the centre.

Earlier, the Shirazi brothers who constitute a formidable force in the political landscape of Thatta joined PML-N.