The future of research: ‘Strengthening the industry-academia nexus key to achieving socioeconomic progress’

The future of research: ‘Strengthening the industry-academia nexus key to achieving socioeconomic progress’ 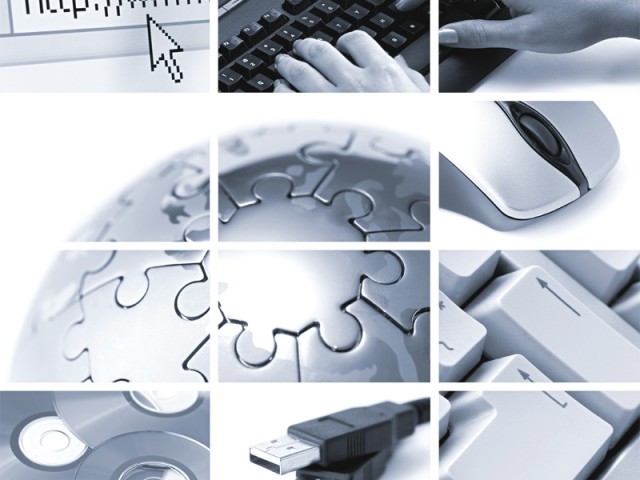 The gap between academia and the industry must be bridged if Pakistan wants to produce ground-breaking research that contributes to the country’s socioeconomic progress.

These views were expressed by the caretaker Federal Minister for Education and Training Sania Nishtar at the National Seminar on Future of Research in Pakistan on Saturday.

The seminar, which was attended by researchers, faculty members and industry representatives, was organised by the Higher Education Commission (HEC).

Nishtar said research in Pakistan was facing strategic issues of supply and demand.

“On one hand, we have a plethora of science and technology institutions and an engine — a result of the investment made in the HEC — that is working very well in terms of incentivising research. On the other hand, there is disconnect between this engine and the areas where research matters,” she said.

She said that this disconnect arose from the science and technology industry’s inability to realise that solutions to technical problems could be delivered by PhD and graduate students.

Nishtar said the ministry was trying to “glamorise” research by starting an awards programme for young scientists.

She added that the country needed to move on from small projects and start developing a broad vision for education and research.

“We need to define a vision for this country and then align a long-term programmatic agenda of investments with that vision, an agenda which cannot be held hostage to change in governments and the whims of sitting ministers,” she said. “I think that is the fundamental change within the rubric of which the investments to research have to be situated.”

She said the sooner the government realised that the onus of responsibility for development in the post-2015 scenario would fall on its shoulders rather than those of development aid agencies, the better.

Nishtar said she would forward the HEC’s request for a 10-year review and appraisal to the incoming government. She said she would also integrate suggestions from the academia about the future of research in the country in her handover note to the next education minister.

During the two sessions at the seminar following Nishtar’s address, researchers shared their success stories and experts presented their suggestions for improving the industry-university research nexus.

“Research is not akin to a traffic underpass,” he said. “Its benefits take five to 10 years and sometimes even a generation to materialise.”

Laghari said good research advanced the state of knowledge and added that perhaps ten years from now, the HEC — which is still a nascent organisation — would be an important contributor to the country’s socioeconomic development.

HEC Executive Director Mukhtar Ahmed said universities had to shift their focus from the traditional role of education and research to a new role of innovation, entrepreneurship and outreach.

Mukhtar said that both the number of universities and doctorates in Pakistan had increased in the past 11 years, but the country’s share in world research was still a disappointing 0.25 per cent.