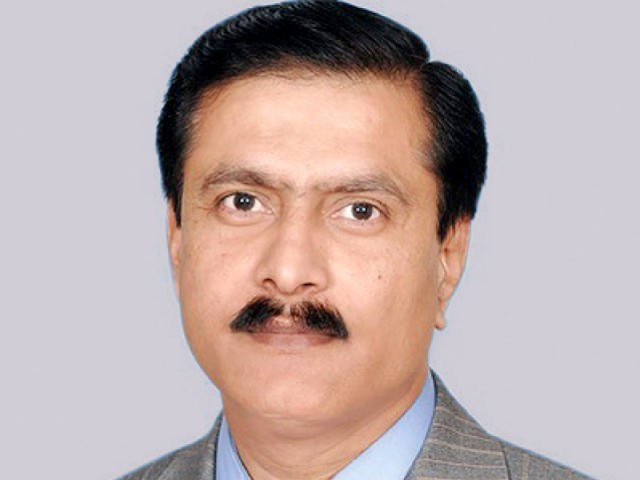 Seventy-two candidates for the National Assembly bagged around 10 million votes or 20 per cent of approximately 50 million votes cast in the May 11 elections that witnessed an impressive turnout.

These candidates were declared victorious when each of them secured more than a hundred thousand votes, according to unofficial results announced by the Election Commission of Pakistan (ECP).

Around 50 million of over 86 million registered votes were cast on the election day.

Forty-seven candidates of Pakistan Muslim League-Nawaz secured over one hundred thousand votes each in the elections, making the party reach the leading position in terms of overall votes received.

Interestingly, three women candidates, by surmounting all odds, bagged over one hundred thousand votes each.   A successful candidate from Punjab, Sumera Malik of PML-N, secured 118, 108 votes from NA-69 Khushab, while the two winning candidates from Sindh, Fehmida Mirza of PPPP secured 110,684 from NA-225 Badin and Azra Afzal Pechuho bagged 111,667 votes from NA-213 Nawabshah.

Political observers term it a good omen and give credit to impressive turnout in this general election.

In the 2002 general elections, only ten candidates had collectively bagged over one million votes, with each gaining over 100,000 votes, as the turnout was 35 to 40 per cent.