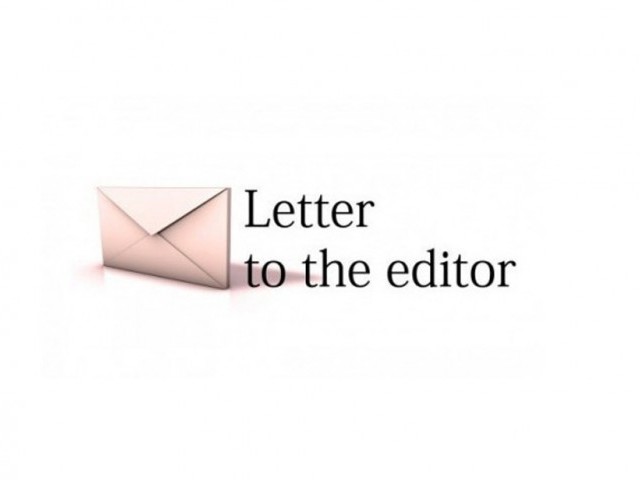 LONDON: This is with reference to Mehnaz Aziz’s article of September 22 titled ‘Literacy and citizenship’. The government-run mainstream education system is failing because our nation’s elite are largely disconnected from it. Which general’s, bureaucrat’s or politician’s son or daughter attends a government school? Apart from attending a prize distribution ceremony where they are the chief guest, the powers that be have little interest in mainstream education in Pakistan.

A rural school somewhere in Punjab or Sindh cannot continue to function while dealing with provincial bureaucracy, budgeting and the whims of local administrators.