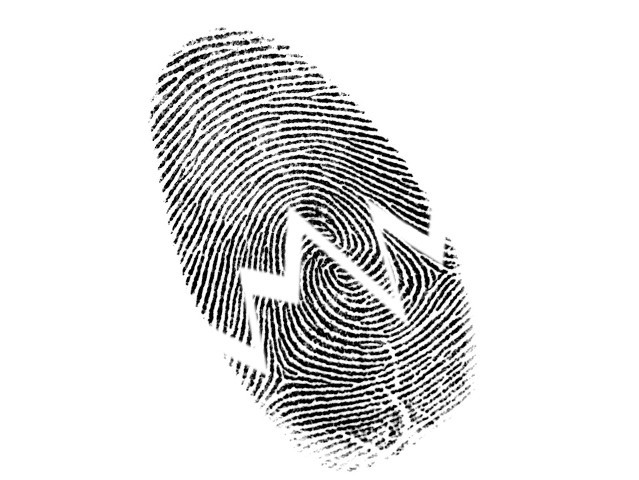 The Election Commission of Pakistan (ECP) on Friday issued notifications announcing postponement of elections in two constituencies due to security concerns and death of a candidate, respectively.

Acting on reports of the law and order situation filed by the district returning officer in Kurram Agency, the ECP announced to postpone elections in NA-38 tribal area-III till further notice.

The notification said that the ECP was exercising its powers under section 25 of the Representation of the Peoples Act, 1976.

Earlier in the day, scores of people took to the streets in a protest on Sher Shah Suri Road, demanding the Election Commission of Pakistan (ECP) to postpone general elections in NA-38 Kurram Agency amid the deteriorating security situation.

Protesters claimed it is too risky for them to go to polling stations and cast their ballot, which is why the ECP should postpone elections for NA-38 until peace is established and displaced people return to their hometowns.

Following the death of candidate Mushtaq Ahmad, who was contesting from PP-254 Muzaffargarh-IV, the returning officer concerned terminated the election proceedings in the constituency, an ECP notification read.

It added that the concerned RO had issued public notices per terms of section 18 of the Representation of the People Act, 1976.

Fresh proceedings for elections in the constituency will begin after the general elections, with the ECP announcing a schedule later.

However, the ECP secretary added that the remaining contesting candidates need not file fresh nomination papers or make further deposits.

It is likely that the ECP will also postpone elections in PS-95 Orangi after an independent candidate was killed on Friday evening.

Earlier this week, the ECP had postponed elections in NA-241 after the Awami National Party candidate was gunned down.