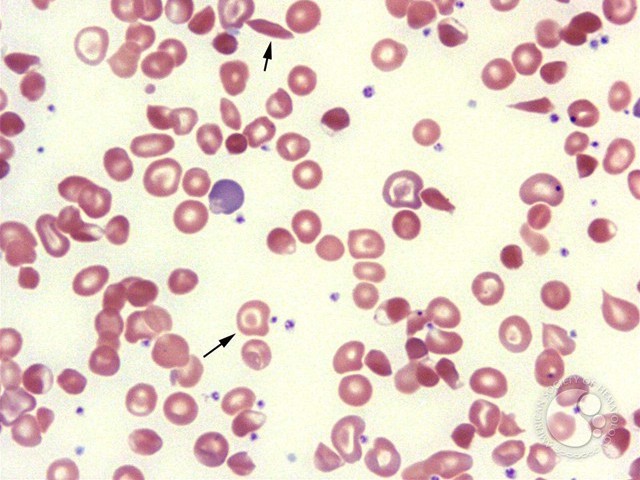 Getting rid of the disease required out-of-family marriages in at least every third generation, says Dr Qaisar. PHOTO: AMERICAN SOCIETY OF HEMATOLOGY

MULTAN: More than 55,000 people in Pakistan are suffering from thalassemia, participants at a fund-raising event were told here on Wednesday.

The event, organised to mark World Thalassemia Day on May 8, was presided over by Dr Sohail Iqbal, director of the Amna Thalassemia Centre. Dr Iqbal, who has been working for thalassemia patients in 16 south Punjab districts, said a minimum of Rs10,000 was needed for a patient every month.
Addressing the event, Dr Nasreen Qaiser, head of Community Medicine Department at Nishtar Hospital, said that cousin marriages were the biggest cause of the disease.

Quoting from a recent research, she said the disease had increased by 30 per cent in the last 20 years. Getting rid of the disease required out-of-family marriages in at least every third generation. Dr Qaisar urged people to ensure that thalassemia carrier test, also known as trait study, be done before marriages.

She said two carriers of the disease should not marry. She also suggested that antenatal test, known as the chorionic villous sampling, should be done after every 14 weeks of pregnancy. “By doing this, you will not just save a couple, but a whole generation,” she added.

Dr Niaz Baloch, the former DG Khan Medical College principal, stresses the need for address the consequences of the disease. He said currently in Pakistan, thalassemia was a bigger threat than HIV/AIDS.

There were more than 10,000 patients in south Punjab along. The trend, he said, had been increasing in rural areas, especially in south Punjab, Balochistan and interior Sindh. He stressed the need for sensitising the people of these regions against cousin marriages.

The doctors also encouraged students to donate blood and create awareness among their social groups. The event was organised by final year students at the Nishtar Hospital. They also performed short plays to create awareness about the causes and consequences of the disease.
More than 800 families attended the event which managed to collect Rs1 million.