I didn’t get access to key people in the film industry: Ayan Mukerji

I didn’t get access to key people in the film industry: Ayan Mukerji

Direct­or of Wake Up Sid talks about his strugg­le to hit it big in B-town.
By IANS
Published: May 8, 2013
Tweet Email 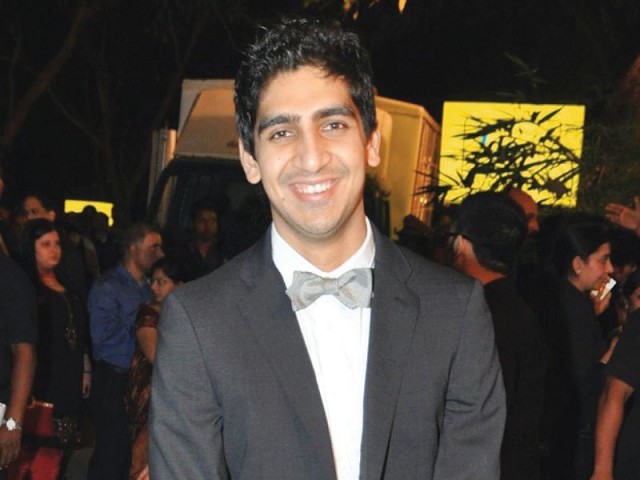 Ayan says when he wanted to work with Karan Johar, he got no help from his cousins Kajol or Rani Mukerji. PHOTO: FILE

MUMBAI: Being the grandson of Indian cinema pioneer Sashadar Mukherjee and the son of actor Deb Mukherjee was not like being a Kapoor, says director Ayan Mukerji.

“I don’t have glamorous memories of being a film industry child. While I come from a family deeply rooted in the film industry, they were not that successful. It wasn’t like being Rishi Kapoor’s son,” said Ayan, who made his directorial debut with Wake Up Sid.

His grandfather Sashadhar Mukherjee was the owner of Filmalaya studios, his uncle Shomu Mukherjee, father of Kajol, made films like Sangdil Sanam and Pathar Ke Insan. His other uncle was Rono Mukherjee.

“I didn’t get exposure to the best film sets or access to key people,” said Ayan, also adding that he didn’t have access to the people who were making and shaking things.

Ayan said his surname didn’t really help him either, like it helped others. “The way our industry works, they don’t bank on success which was 20-30 years back. It is a very brutal space,” he said.

Even being first cousins with Kajol and Rani Mukerji didn’t help him. “Their being a part of films didn’t help me at all. When I wanted to work with Karan Johar as an assistant, neither of them [Kajol or Rani Mukerji] called him for me. I got my job like anyone else. I am sure when Karan heard that I am related to them, he must have had a good feeling about it.  There was no extra leg up I got from them,” he said.

The director is all set to release his next film Yeh Jawaani Hai Deewani starring Deepika Padukone and Ranbir Kapoor.

Like Wake Up Sid, Yeh Jawaani Hai Deewani also has a strong father-son track. This is so because the young director shared a unique bond with his father. “My relationship with my father has been a very instrumental relationship in the person who I became. I was the centre of his universe,” said Ayan.

Get the look: Fit for a queen