The tribes­men explai­ned they would have to travel 14 kilome­tres to vote.
By Our Correspondent
Published: May 6, 2013
Tweet Email 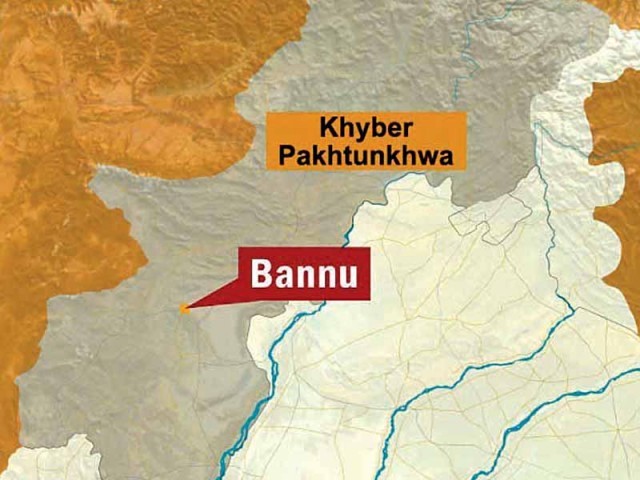 BANNU: The tribesmen of Tappi on Saturday warned to boycott polls if separate polling stations were not established for their areas.

The tribesmen explained they would have to travel 14 kilometres to vote, adding this was not possible  due to the presence of various check posts on Bannu-Miranshah Road. Malik added the Election Commission of Pakistan should establish a polling station within two kilometres of the area to facilitate tribesmen. The elders said that if a polling station was not established in the area, they would not allow their tribesmen to perform election duties or cast ballots.