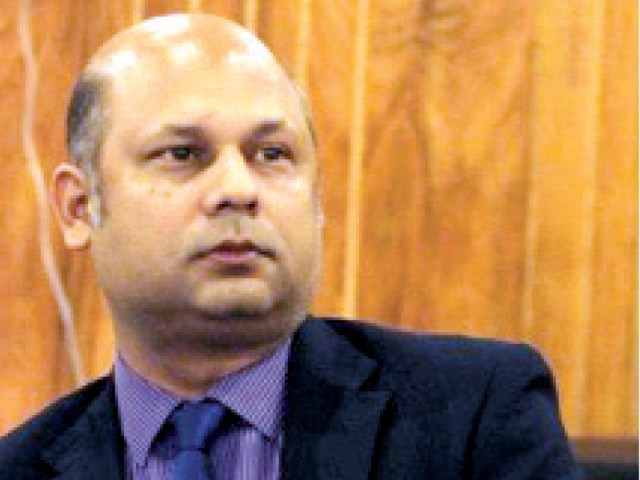 ISLAMABAD: Poets Sarwat Mohyiddin and Harris Khalique spoke about mysticism of Sufi classical poetry in Punjabi at a panel discussion on Tuesday. Dubbing Khwaja Farid one of the greatest Sufi poets, Mohiyuddin took the audience back in time as she narrated tales of the Mughal era and the significance of Sufi poetry.

She said that Shah Hussain, a Sufi poet and musician had composed his work in such a way that it could never be altered, his work remains as it is through the years.

She underlined Farid’s sufi poetry from the 12th century known as “shalok”, composition of two lines that talks about tolerance.

“Sufism is not time-bound or just about love or abandoning one’s self, it is about a special message which was written years ago and lessons from that can be learnt even today,” she said. She added that Hussain taught us not to waste time and make the most of life. “We must value our lives. A person’s life is like a leaf on a tree and the trunk is like the world, once the leaf falls from the tree, it doesn’t grow back, but the trunk remains there.”

Mohiyuddin said Hussain taught us values, time management and how to live our lives to the fullest. Linking Sufism to compositions in Punjabi that came in much later, Mohiyuddin took her audience to an era and back in one session.