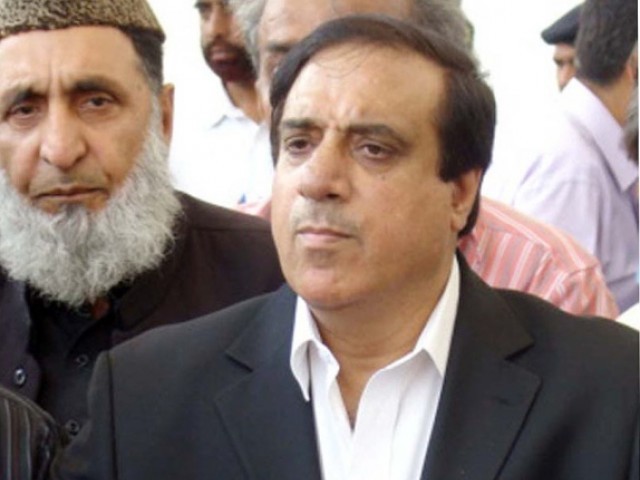 In this regard, the NAB Rawalpindi chapter dispatched copies of summons to the Capital City Police Officer Lahore for ensuring the production of Ali Zulifqar Badar, Tanvir Sadiq and Taufeeq Sadiq before the NAB Investigation team on April 30.

Three officials of the Monitoring and Vigilance Department of Securities and Exchange Commission of Pakistan, namely Executive Director Imran Butt, Deputy Director Asif Amin and Assistant Director Tayaba, have recorded their statements and provided record to NAB regarding inside trading and selling and purchasing of shares of Sui Northern Gas Pipeline Ltd and Sui Southern Gas Pipeline Ltd by some influential brokers.

The document reveals that due to some influential brokers with the connivance of then OGRA Chairman Tauqir Sadiq, concerned officials of SECP, NBP and other dignitaries of the outgoing PPP-led government purchased the shares of SNGP, SSGPL from open market at Rs16 to Rs18 per share and later sold these shares to NBP and some state-owned companies at about Rs36 per share, causing a hefty loss to the public exchequer.

These officials said that in this regard an inquiry has also been pending with the securities watchdog and during the preliminary inquiry some allegations have been proved but the SECP could not initiate criminal proceedings against those found guilty because of influence exerted by outgoing SECP chairman Muhammad Ali and SECP Commissioner Imtiaz Haider.