It is crucia­l for us to know about Singh's health and Pakist­an cannot deny inform­ation to India: Indian offici­al
By AFP / Rana Tanveer
Published: April 28, 2013
Tweet Email 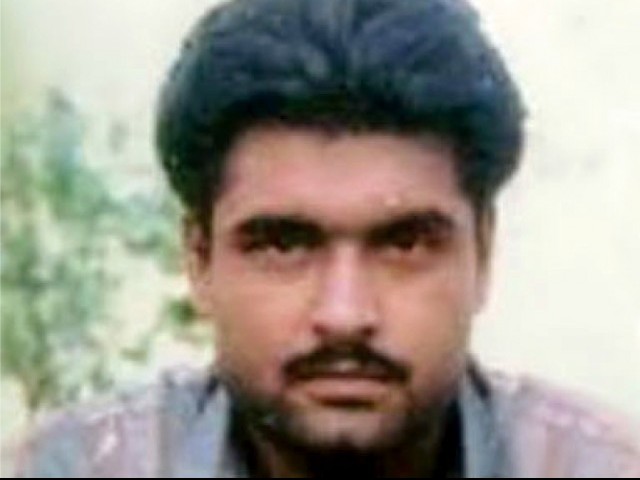 Comatose Singh is on death row, fighting for his life after being attacked by fellow inmates.

“Officials from the Indian High Commission in Pakistan were not allowed to visit Sarabjit Singh on Sunday. The authorities have also refused to share his medical updates with the Indian officials,” said a senior Indian official, speaking under the condition of anonymity.

The officer said the Indian foreign ministry is making “every possible attempt” to get information about Singh’s health and using every “diplomatic mechanism to get an update about the situation”.

“It is crucial for us to know about Singh’s health and Pakistan cannot deny information to India,” said another government official in New Delhi.

The Pakistan foreign ministry was not immediately available for comment.

The family of the Indian spy visited him in the ICU of Jinnah Hospital soon after reaching Pakistan from India on Sunday afternoon.

Four family members of Singh including his wife Sukhbir Kaur, his sister Dalbir Kaur and his two daughters arrived in Lahore through Wagha border.

The family was received by Singh’s lawyer Awais Sheikh, who accompanied them to the hospital where Medical Superintendent Sheikh Ijaz briefed them about Singh’s health condition.

Singh’s relatives stayed at the hospital for half an hour.

Advocate Sheikh told The Express Tribune that the India High Commission has arranged for the stay of Singh’s family at the Avari Hotel. He further said that the family was given 15-day visa for stay in Pakistan.

He added that Pakistan, on humanitarian grounds, issued visas to the family members.

Singh’s sister Dalbir Kaur thanked the people of Pakistan for their prayers for her brother’s recovery and hoped that he would get well soon and be allowed to return to India.

Singh’s lawyer earlier told AFP that his client had received threats following the execution of Afzal Guru. Guru was hanged in New Delhi on February 9 for his part in a deadly attack on the Indian parliament in 2001.