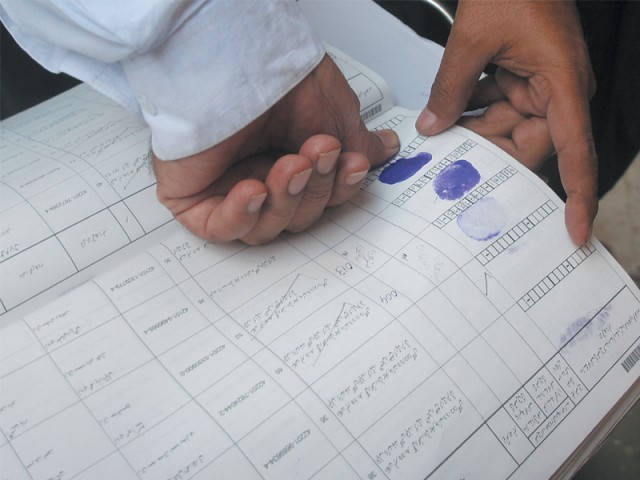 The edict views casting vote as an ‘Islamic obligation’ of the people. PHOTO: FILE

The Election Commission of Pakistan (ECP) said on Saturday that voting would start from 8am and continue till 5 pm on May 11 without an interval.

According to the ECP secretariat, the commission had received complaints from across the country about the incorrect location of some polling stations and has decided to send all such complaints to the concerned Provincial Election Commissioners (PECs) for examination.

The PECs have also been directed to send their reports on each complaint with their own views attached for the record. On receipt of such reports, the ECP may pass appropriate orders in its next meeting.

In the statement, the ECP also said that, following the death of Waqar Buland Khan, a contesting candidate from PS-64 Mirpurkhas, the concerned returning officer has terminated proceedings relating to elections in that constituency.

Fresh proceedings will commence after the general elections and the schedule for the said constituency will be announced by the ECP in due course as per its rules.  The ECP further clarified that it would not be necessary for the other contesting candidates to file fresh nomination papers.