He says the careta­ker govern­ment and ECP failed to mainta­in peace amid electi­on campai­gns.
By Our Correspondents
Published: April 28, 2013
Tweet Email 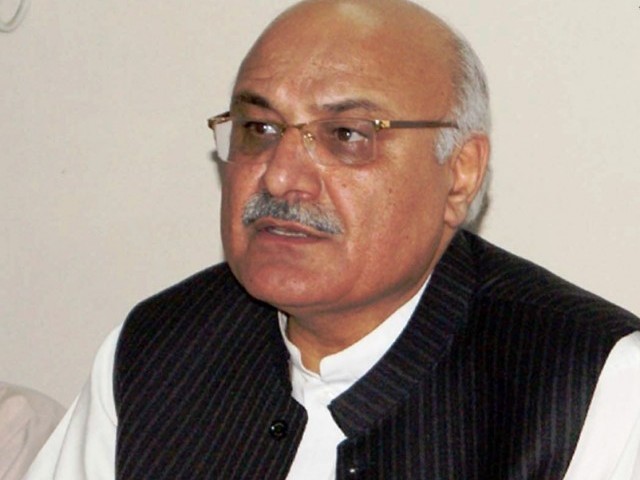 Addressing a press conference at Bacha Khan Markaz on Saturday, the ANP stalwart said election results would not reflect transparency as ANP candidates could not even go to their constituencies to campaign, but they will accept the results regardless. He claimed militants had accelerated their activities in targeting the party, but added the ANP would not be sidelined.

Hussain said the ANP had held negotiations with the Taliban when others had only supported military action. He asserted the elections should be held on time.

Hussain pointed out it was currently difficult for political activists to conduct election campaigns in three of the four provinces.