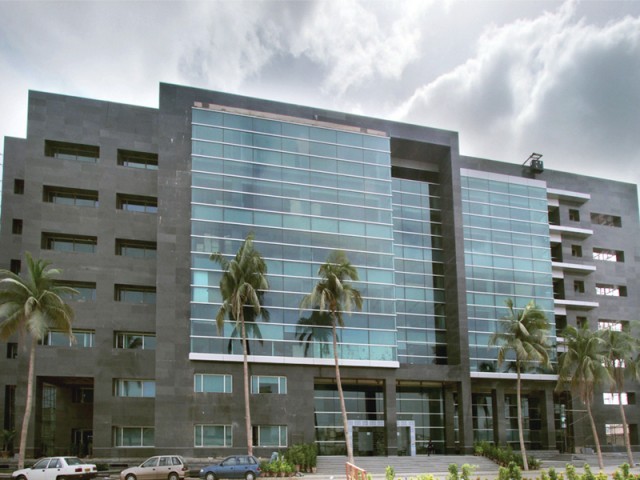 Despite misunderstandings about Islamic banking in different sections of the society, it is growing at a rapid pace in Pakistan and the growth will accelerate further if the central bank continues to chalk out policies.

These were the views of Executive Vice President Head of Product Development & Shariah Compliance, Meezan Bank, Ahmed Ali Siddiqui, who was speaking to a select group of journalists at a workshop on ‘Islamic Banking’ at Meezan Bank’s head office on Tuesday.

Siddiqui believes that Islamic banking will be a strong Rs1 trillion industry by 2015 and its size will be 20% of the country’s banking industry.

“Islamic banking is different from conventional banking and it is completely incorrect to say that both are same things with different names. Here your bank becomes business partner that provides you raw material for a joint business in which both profit and loss are shared among both partners,” he claimed.

Since Islam permitted trade and prohibited interest, Islamic banking focuses on trading by becoming a partner of its clients and does joint trading, he added.

“The size of Islamic banks in Pakistan is growing considerably, I believe that the time is not too far when people will start realising that this system is different and it can boost trade and economy of the country,” he stressed.

Siddiqui said the concept of banking based on pooling of excess funds of depositors and channeling them towards those who require it for investment is not only approved but encouraged by Islam. However, he clarified that the concept of lending and borrowing on the basis of interest in not allowed in Islam.

A fixed rate of return is not permitted under Islamic Shariah. However, the fixed return does not make a transaction halal or haram such as profit on trading and rent on property, he explained.