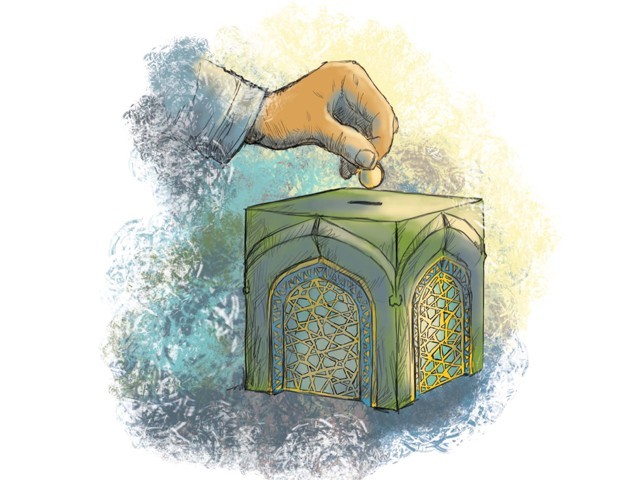 The Islamic Banking sector is one of the fastest growing markets in the country, increasingly attracting new customers from the conventional banking market. PHOTO: FILE

This move will facilitate the availability of Shariah-compliant venues for deployment of excess liquidity of Islamic banks. This agreement was reached during a meeting called by Meezan Bank Ltd, in which Shariah scholars discussed the challenges in Islamic Treasury Operations.

The participants held a detailed discussion over recent issues in Forex Trading and interbank products and agreed to standardise Forex and interbank Musharakah agreements to facilitate customers.

Meezan Bank’s Head of Product Development & Shariah Compliance Ahmed Ali Siddiqui said “This forum brings together extensive knowledge and experience of industry experts on a single platform and has the potential to play a crucial role in addressing the challenges faced by the industry.” The Islamic Banking sector is one of the fastest growing markets in the country, increasingly attracting new customers from the conventional banking market. This has subsequently raised the need for improving the services provided by Islamic Banks to cater to the influx of new customers.