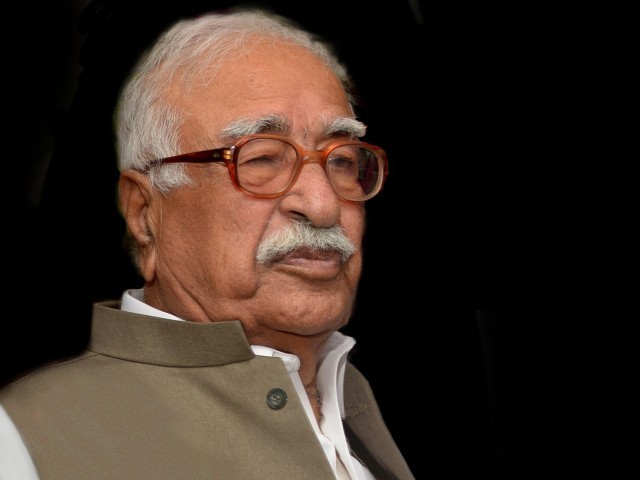 The development came hours before a Pakistani team was scheduled to leave for the United States to attend IMF-World Bank spring meetings. Now, Dr Chaudhry will lead the delegation. Dr Masood, State Bank Governor Yaseen Anwar and the Economic Affairs Division secretary will accompany him. Dr Masood has replaced Nasir Khoso, who has been appointed as textiles secretary.

On the sidelines, the Pakistani team plans to hold talks with the IMF for a second bailout programme in five years. According to a finance ministry official, if both sides make some progress an IMF team will visit the country soon.

Analysts said Pakistan’s intention to seek a bailout programme is linked to the fast depleting foreign currency reserves due to payments made to the IMF. Jarringly, the reserves have depleted to $6.7 billion, including $2.3 billion that have already been pledged in forward contracts for imports. The current level of reserves, excluding forward contracts, can only supplement a one-month import bill which surged to $4.4 billion last month.

Previously, Dr Masood had held talks with the IMF for the $11.3 billion bailout programme signed in October 2008, for 25 months. However, it terminated prematurely, due to the inability of economic managers to implement taxation and energy reforms.

Also on Monday, Premier Khoso replaced Sindh Chief Secretary Raja Abbas with Chaudhry Ijaz, Secretary, National Harmony Ministry. According to an official statement, Abbas has been posted as secretary Board of Investment, a role that was previously being fulfilled by Ijaz.

Khoso has also approved the transfer of some other federal secretaries. Secretary Information Taimur Azmat Usman has been appointed secretary, ministry of food security. Usman replaced Ahmed Baksh Lehri, who now will serve as establishment secretary.