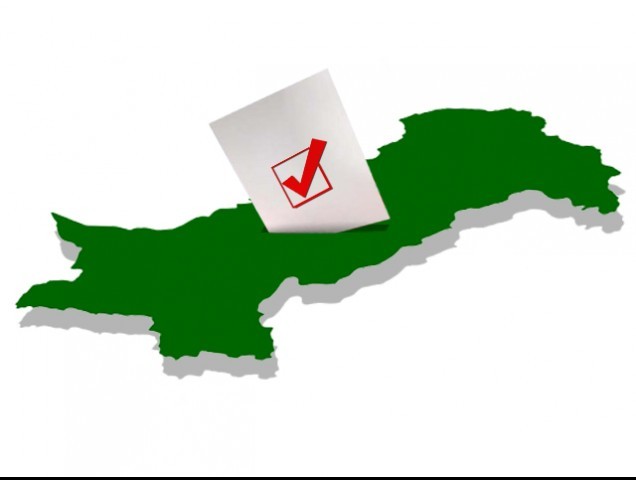 The scheme was enforced through the Basic Democracies Order, promulgated on October 27, 1959. It divided the country’s eastern and western wings into 40,000 small constituencies each. Each of these tiny constituencies had on average 600 voters who elected one member through universal adult franchise. Around 10 constituencies were bunched together as union councils in rural areas and town committees in urban areas. These constituted the basic unit of governance and assigned a number of responsibilities and rights.

The first local bodies elections in the country were held between December 1959 and January 1960. As political activities had been banned by Ayub and parties were declared illegal, the polls were conducted on a non-party basis.

These 80,000 Basic Democrats elected directly on the basis of adult franchise later formed the ad-hoc electoral college for the referendum on February 14, 1960. The referendum asked the voters “if they had confidence in President Field Marshal Muhammad Ayub Khan, Hilal-i-Jurat?” Around 95.6% of the votes were cast in Ayub’s favour.

With the results of the referendum, Ayub Khan was elected not only President of Pakistan for five years, but also received the mandate to give Pakistan a constitution of his choice.

(Courtesy: Free and Fair Election Network and other sources)