There was no human loss as the explos­ion occurr­ed during night time.
By Our Correspondent
Published: April 12, 2013
Tweet Email 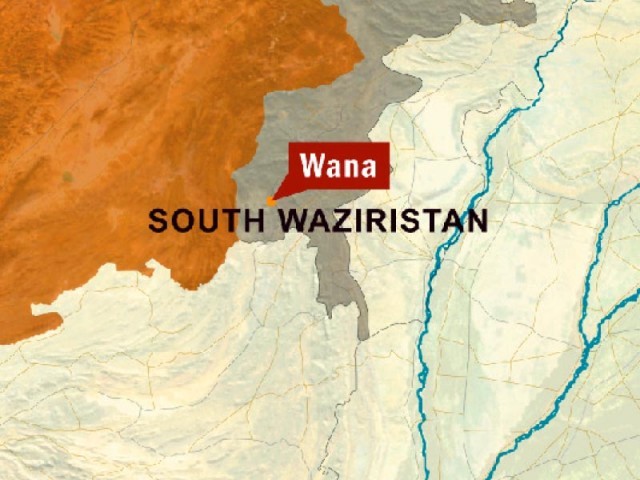 WANA: Unidentified persons on Wednesday night targeted the election campaign office of an independent candidate from NA-41 in Angor Adda, said an official of the South Waziristan political administration.

According to the official, Abdul Khaliq Wazir’s office was targeted with explosive materials which were planted close by. There was no human loss as the explosion occurred during night time. However, the office was severely damaged, said the official. No one had claimed responsibility for the attack till the filing of this report.

Around 60 candidates submitted nomination papers for the NA-41 seat, 12 of which were rejected. The remaining candidates include representatives of mainstream political parties.