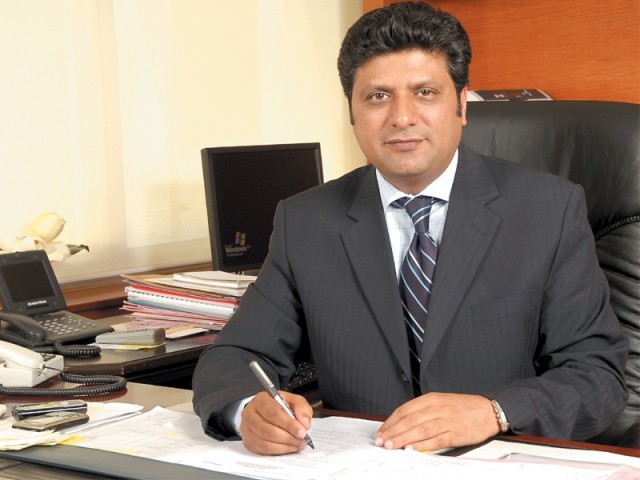 NADRA chairman Tariq Malik, said that the software had been prepared for online voting but he was unaware of the legal aspects.

The Election Commission of Pakistan (ECP) took an unexpected U-turn when it opposed an online voting system for overseas Pakistanis, terming it expensive, time-consuming, and impracticable.

In its report submitted to the Supreme Court on Monday, the ECP contended that facilitating eligible overseas Pakistanis to cast their votes in the upcoming general elections was not advisable.

Quoting the unanimous decision of a committee comprising officials from ECP, NADRA and IT ministry, the commission stated that allowing overseas Pakistanis to vote through an uncertified computer system could be disastrous for the electoral process.

The Supreme Court had earlier directed the secretaries of law and justice, information technology, foreign affairs, ministry of oversees Pakistanis and the ECP, as well as the chairman NADRA to undertake coordinated efforts for devising a mechanism which would enable overseas Pakistanis to cast their votes in the coming polls.

NADRA chairman Tariq Malik, when approached, said that the software had been prepared for online voting but he was unaware of legal and technical aspects of the issue. “I will try convincing ECP and other institutions during today’s (April 9) briefing,” he added.

A representative of the ECP told The Express Tribune that NADRA’s software was imperfect, “If we exercise this option then as per the ‘one minute one vote’ facility only 6,000 overseas Pakistanis will be able to cast their vote,” he added.

The ECP report stated that comprehensive legislation is required to define a mechanism for extending voting rights for expatriate Pakistanis. It highlighted that the election schedule has already been announced, thus making voting arrangements for overseas Pakistanis impractical in a short span of time. The report emphasised that any decision taken in haste had the potential to create unforeseen problems and seriously damage the credibility of the upcoming elections, both within the country and abroad.

In its report, the commission noted that, “If we are unable to establish polling stations in all 120 countries where Pakistanis live, then it will go against the Universal Declaration of Human Rights (UDHR), which Pakistan has ratified.”

In addition, the commission stated that following the principle of universal suffrage, the commission would have to provide voting facilities to overseas Pakistanis near their place of residence abroad, making the cost of the exercise prohibitively expensive.