Says female voters need to be motiva­ted to choose their leader­s withou­t fear.
By Our Correspondent
Published: April 9, 2013
Tweet Email 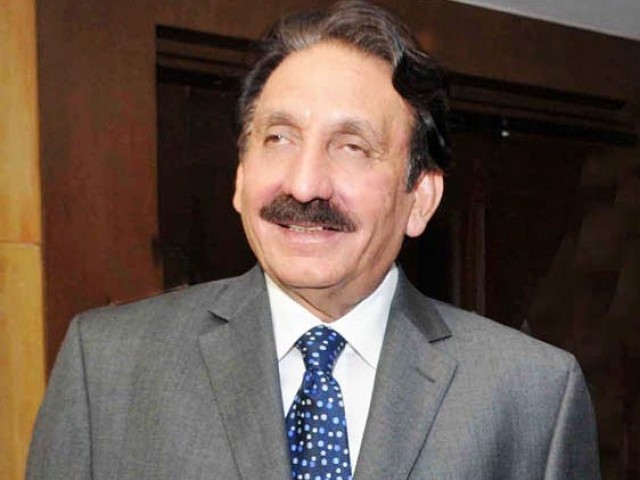 Says female voters need to be motivated to choose their leaders without fear.

Chief Justice Iftikhar Muhammad Chaudhry said on Monday that the superior judiciary had to bow to demands from the civil society and Election Commission that it be involved in the conduct of general polls.

He said it had been decided during the National Judicial Policy Making Committee (NJPMC) in 2009 that the judiciary would never be involved in holding general elections as it has to focus on its core duty.

CJ Iftikhar said holding free and fair elections is in the interest of the country as it faces multiple threats and challenges such as law and order, energy crisis and dismal socio-economic development.

He said if elections were not held in a transparent manner, a democratic structure will not be established which may result in political chaos, adding that holding free and fair elections are a prerequisite for bringing true democracy in the country.

“Nobody would dare to interfere and abuse the constitutional obligations of ECP to hold general elections in a transparent manner,” the CJ added.

He also stressed upon motivating female voters to choose their leadership without being influenced, since every voter, irrespective of their gender and caste, was crucial in bringing true democracy.

PHC Chief Justice Dost Muhammad said on the occasion that despite the deteriorating law and order situation in the province, the provincial returning officers have successfully completed the first phase of the general polls without any fear.

He said it was the right of the voter to choose their future leaders and counselled people to vote for candidates with high credentials.

Dr Faqeer Hussain said it was decided that the judiciary would never be involved in holding general polls but ECP requested to reconsider the decision as holding free and fair elections were crucial, he added.

Earlier, district returning officers from nine districts including Peshawar, Charsadda, Nowshera, Mardan, Haripur, Swabi, Karak, Kohat and Hangu shared data of registered voters, polling stations and problems including security arrangements and transportation for May 10 and May 11.