At least half of the cinema­s in the provin­cial capita­l have been closed down becaus­e of the securi­ty condit­ions.
By Irshad Mastoi
Published: September 22, 2010
Tweet Email 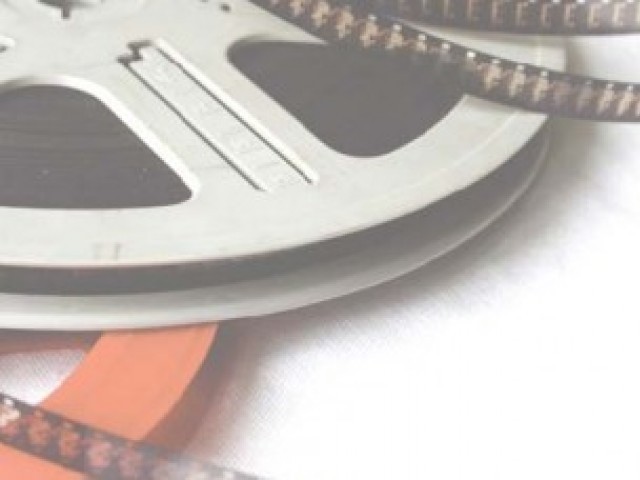 Movie theatres in the city closing down due to the security situation.

QUETTA: At least half of the cinemas in the provincial capital have been closed down because of the security conditions, causing a setback to movie theatre owners and film buffs alike.

Once crowded by movie buffs, cinemas in Quetta today present a picture of abandonment.

61-year-old Abdul Rasool, who has been associated with cinemas first as a ticket checker and then as a manager, believes that VCRs and local cable networks are to blame for the closure of theatres.

“VCRs and cable networks have destroyed the cinema industry,” he told Express News.

“The few theatres that remain will also be closed down; it is only a matter of a year or two. There are only about 30 to 35 people in the hall during the first show. For the second show, the number dwindles to four or five. There has been no evening show in a decade because no one comes to watch films during that time slot,” said Rasool.

Along with the poor quality of Lollywood films, inadequate security arrangements are a major threat to cinemas in Quetta.

“There are blasts happening in Quetta every other day. People are scared to go to cinemas as it poses a threat to their lives. Cinema business has declined to catering to a 15-member audience,” says Fareedullah, a resident of the city.

Two of the city’s major cinemas have been demolished to be turned into shopping malls, a trend which has been seen in other cities which used to host dozens of cinemas, such as Karachi. Another cinema in Quetta has been turned into a nursery.

However, legally, cinema property can only be used for entertainment substitutes like theatres.

When asked about the violation in Quetta, Commission and Administrator Metropolitan Corporation Naseem Lehri said, “We have not received any complaints in this regard so far. Action against the violation will only be taken once a complaint is lodged.”

The closure of cinemas has also resulted in unemployment, as those associated with cinemas have been left out in the cold.

While cinema owners are planning to invest in other businesses as an alternative, there is little hope that cinemas will continue to exist in Quetta in the years to come.