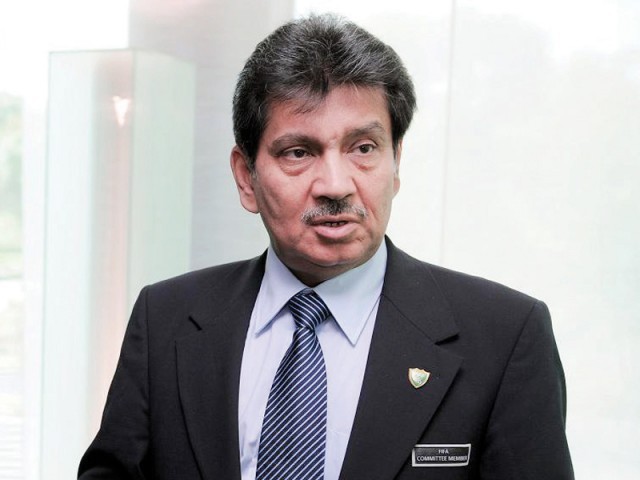 Hayat was contesting as an independent candidate, while Imam submitted his nomination papers as the Pakistan People’s Party (PPP) candidate.

Imam, who was contesting election for the first time, had filed an application against Hayat which resulted in the disqualification of Hayat, who had been winning seats from his constituency without fail.

Army would welcome an all inclusive election in Balochistan: Kayani