Resham will run from NA-105 and Naina Laal from PP-33.
By Our Correspondents
Published: April 3, 2013
Tweet Email 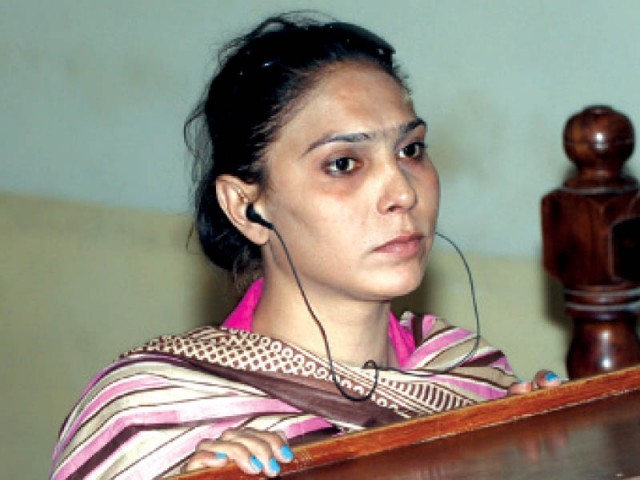 Two eunuchs in the Punjab have filed nomination papers for a national assembly and a provincial assembly seat, The Express Tribune has learnt.

Resham, who submitted her nomination papers on March 31, says she is running to help the poor and the deprived. She says she is confident about herself and facing opponents. She will request for flower to be her election symbol.

In Sargodha, Naina Laal will be running from PP-33 as an independent. She submitted her nomination papers with the returning officer on March 31. Talking to The Express Tribune after filing her papers, Laal said she was grateful to the chief justice of Pakistan for giving transgenders the right to vote and participate in the election. She said the right to vote had given transgenders a voice and the opportunity to serve the nation. She said she was not bothered about what election symbol the Election Commission would allot her since, “symbols do not matter”. What mattered, she added, was how she would serve the people if elected.

To a question, Laal said the transgender community would not be her only focus and that she would work for all people.