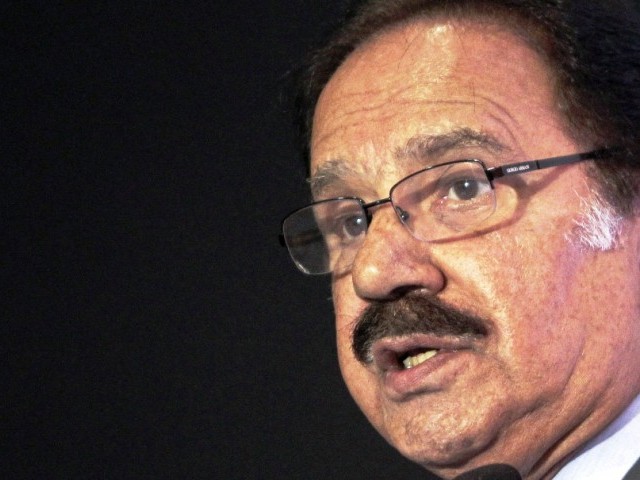 The warrants were issued due to the suspects’ failure to appear before the court despite being served notices.

Fahim, who recently kicked off his election campaign by addressing a public meeting in Bhanote, faces disqualification if convicted in the case.

Rather than paying in cash, they provided 10 cheques to the NICL worth Rs42 million each. One of these cheques bounced. Following this Mohsin Warraich had fled to London, but he has decided to return to appear before the court.

The Supreme Court had remarked that the footprints of the financial irregularities that had been unearthed in hearings of the scandal could be traced back to the bank accounts of Fahim.