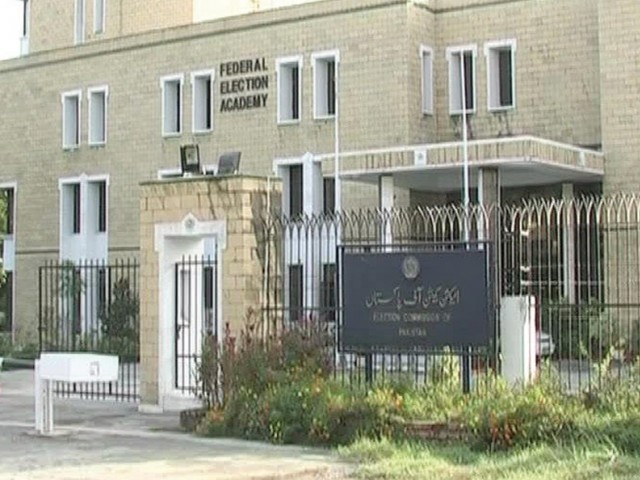 As the election process is entering the next stage of scrutiny of nomination papers, the Election Commission of Pakistan (ECP) on Saturday asked the utility services and government departments to furnish the list of their defaulters.

As part of the scrutiny process, the ECP wants to ascertain whether the prospective candidates are defaulters. Persons having unpaid bills against them are disqualified from contesting polls.

After the expiry of deadline for filing the nomination papers today on March 31, the next stage is of scrutiny and this stage will last till April 7.

“I have to draw your attention towards the defaulters of your department and to say that a list pertaining to the said defaulters may be provided to this office through hard and soft copy at the earliest to proceed in the matter in accordance with the law,” said the letter by ECP Additional Secretary Muhammad Afzal Khan.

Earlier, the Islamabad Electric Supply Company (IESCO) had disclosed the names of its defaulters and a few days later, on March 27, the NTC informed the ECP that some 733 members of the National Assembly and Senate had not paid their telephone/DSL bills worth Rs12.14 million. Through its letter, which included names of every single defaulter, the NTC had sought help for the recovery of the unpaid bills.

Interestingly, the NTC defaulter list had names of only those MPs who had either quit the National Assembly or were disqualified or had completed a six-year term as members of Senate.