Financ­e Secret­ary Salman Sadiq says the intere­st of this debt is being paid with the new loans.
Published: September 21, 2010
Tweet Email 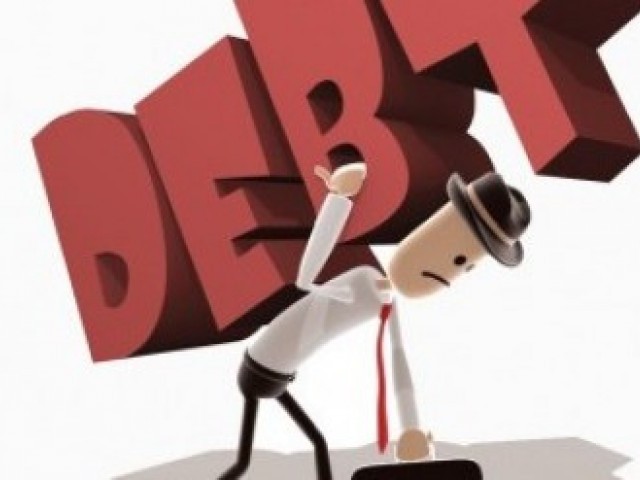 He said that all the institutes are being run on subsidies.

Finance secretary Salman Sadiq has said that the foreign debt of the country is reaching Rs9 trillion and the interest of this debt is being paid with the new loans.

He said that all the institutes are being run on subsidies and none of the institutions have the ability to meet their own expenditures.

He said the government is providing an annual subsidy of Rs400 billion to different ministries and institutes. The grant for PEPCO has exceeded Rs183 billion annually.

Military accountant General Azam Khan said that the national treasury is facing an additional burden of Rs14 billion due to 12 per cent increase in military pensions in 2007-2008.

PAC formed a new committee to regulate the financial management in future.

Due to a reporting error, the foreign debt figure was wrongly cited as Rs90 trillion.