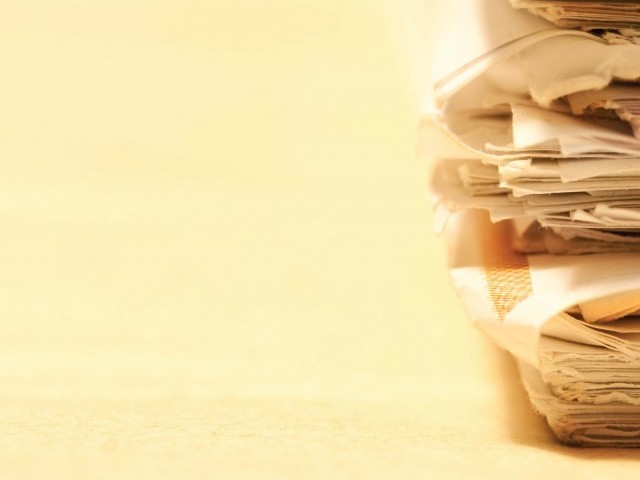 As many as 850 candidates obtained nomination forms and three, including a woman from Muttahida Qaumi Movement (MQM), submitted their papers to returning officers (ROs) at the district court on Monday.

The nomination papers can be obtained from ROs till March 29. The papers will be scrutinised from March 30 to April 5. The last date to file appeals against the acceptance or rejection of nomination papers is April 9. The final list of candidates will be published on April 18.