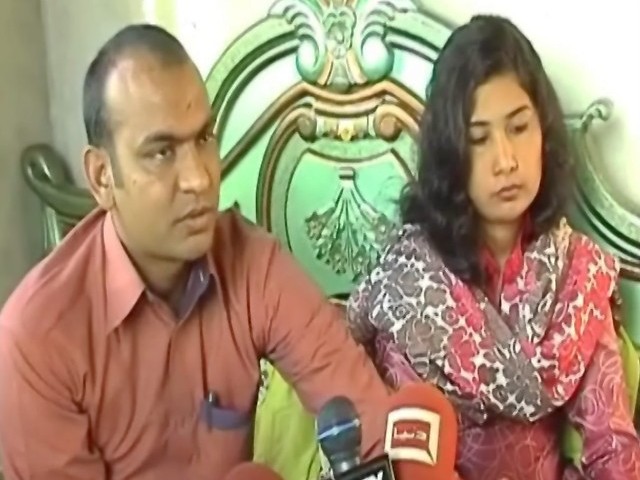 OKARA: Dedication and hard work is always rewarded and Zeeshan Labha Masih is living testimony to this claim.

Masih, whose parents swept the streets for a living, has now become eligible to be appointed as a judge after successfully passing the Punjab Public Service Commission Exam.

A resident of Christian Colony Okara, Masih hails from a modest background but that did not deter his ambition.

“I use to go to Sahiwal every day to prepare for my exam. After coming back home, I would give tuition till late into the night,” he said.

Masih stated that he was extremely grateful to God, his parents and his family for the unwavering support and belief in his abilities.

“He has worked day and night for this. He barely had time for himself or the family but now all his hard work has paid off,” said his wife, Arzoo Masih.

His father Sardar Masih retired from Tehsil Council Okara a while ago but his mother, Fazila Bibi continues to work as a sanitary worker.

The entire family is thrilled at Masih’s achievement.

“We are very proud that our son has got an education towards such an honorable job. It means all our hard work has paid off,” said Fazila Bibi.

The entire Christian community joined Masih in his celebration. He is now considered a role model for those who dream of changing their circumstances.