Police specul­ated that the incide­nt was a result of an enmity.
By Our Correspondent
Published: March 20, 2013
Tweet Email 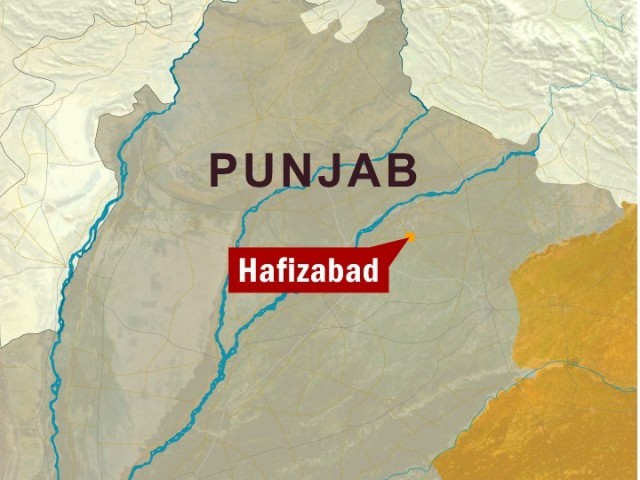 A school principal was taken to a hospital on Tuesday after being attacked with acid by an unidentified man on a motorcycle. Doctors treating him said that he was in critical condition.

Police said Sajjad Hussain, a private school principal, was on his way home after the school closed, when a man on a motorcycle threw acid at him and fled.

Hussain was taken to the district headquarters hospital by some passers-by and the police was informed. Doctors treating the injured man said that the acid had affected his face and neck.

Police speculated that the incident was a result of an enmity.

Police have registered a case.