This year’s class of Young Global Leader­s Class is compos­ed of 199 indivi­duals from over 70 countr­ies.
By Web Desk
Published: March 13, 2013
Tweet Email 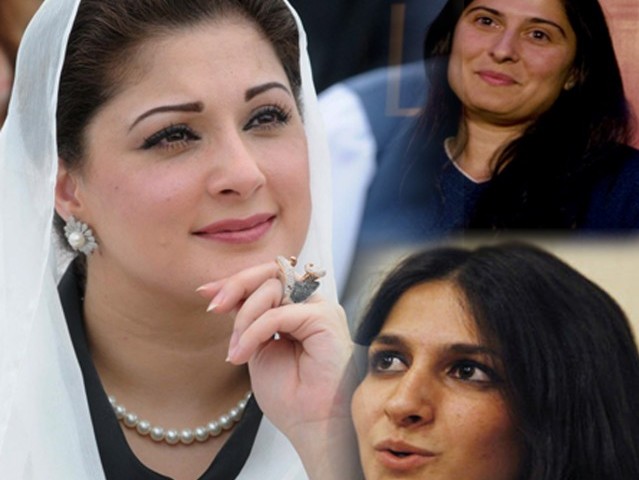 According to a news release by WEF, “the YGL class of 2013 is composed of honourees from all sectors of society, with 50% from business and 50% from arts and culture, academia, civil society, government, media and non-profits; 42% are women”.

Maryam Nawaz is the daughter of former Prime Minister Nawaz Sharif and is currently pursuing a PhD in practical politics. She has been managing her family owned Sharif Trust for the last 15 years, which includes a hospital, schools and colleges.

Obaid-Chinoy is an Emmy and Oscar award-winning Pakistani-Canadian journalist and documentary film-maker who works towards raising awareness about women’s issues and rights in Pakistan. Her documentary, “Saving Face” received global recognition since its release in 2012.

Osama is a Pakistani scholar who launched Muslim-Science.com, an online journal discussing the issues of Science, Technology, Innovation and Policy mainly concerned with Muslim countries. He is the first Pakistani who was honoured with the World Technology Network award in 2011.

Shehrbano Taseer is the daughter of assassinated former Governor of Punjab, Salman Taseer. She works to raise awareness about the rights of the disadvantaged, more specifically women and minorities.