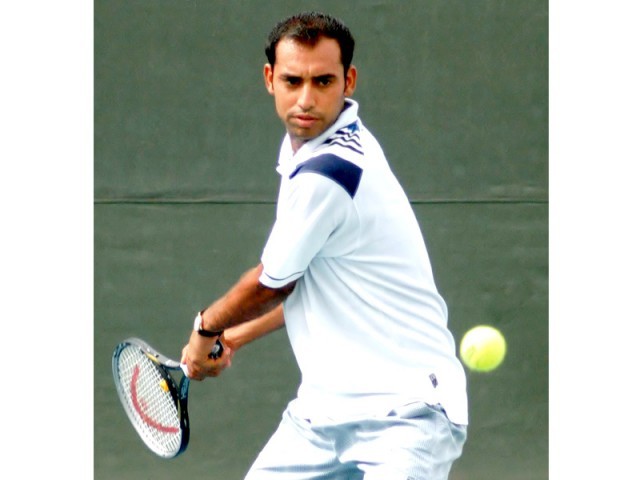 Pakistan’s top tennis player Aqeel Khan believes the International Tennis Federation’s (ITF) approval for a neutral venue is a breakthrough for the country’s future in the Davis Cup.

Pakistan will take on New Zealand in a bid to qualify for the third round of the Asia-Oceania zone group II ties.

Earlier, the Pakistan Tennis Federation (PTF) had to make continued efforts for holding the second round home-tie in Myanmar, as the New Zealand team would not visit Pakistan due to security concerns.

“We have been waiting for the opportunity for so long,” Aqeel told The Express Tribune. “Hopefully it’s going to become a trend that we can hold the ties on neutral venues for the next two to three years.

“Aisamul Haq Qureshi and I will take Pakistan in the first group with the surface advantage now.”

The Davis Cup camp will begin from March 19 in Lahore according to coach and non-playing captain Khalid Siddiq.