‘Musharraf will be tried for Benazir’s murder’

‘Musharraf will be tried for Benazir’s murder’ 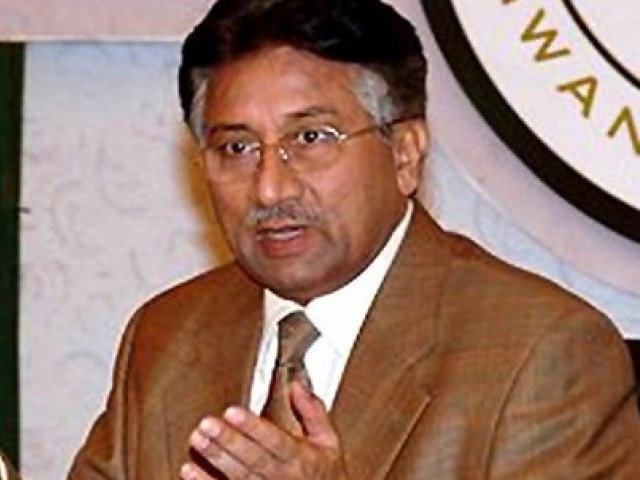 Badr said that if Musharraf decided to return he would be welcomed in a manner that will be remembered in history. PHOTO: AFP

LAHORE: General Pervaiz Musharraf will be tried for Benazir Bhutto’s murder charges whenever he returns to Pakistan, Jahangir Badr, the PPP general secretary, said on Saturday.

Badr was briefing the media after the hearing of an accountibity reference against him.  He rejected that the ‘guard of honour’ presented to the former army chief on his departure from Presidency was a political decision.

Badr said that if Musharraf decided to return he would be welcomed in a manner that will be remembered in history.

Responding to a question on Nawaz Sharif, he said that it was his constitutional and democratic right to talk about changes within the system. He said that statements calling for change of government were a routine in democracies, adding that there was no threat to the government.

He said that PPP wanted to serve the people and believed in the ‘politics of reconciliation’. He said that the nation needed to unite to tackle current crises.

Badr said that no one should worry about the PPP deviating from Bhutto’s philosophy. He said that the party was committed to its manifesto.

On another query, he said that local bodies’ elections shall be held in a transparent manner.