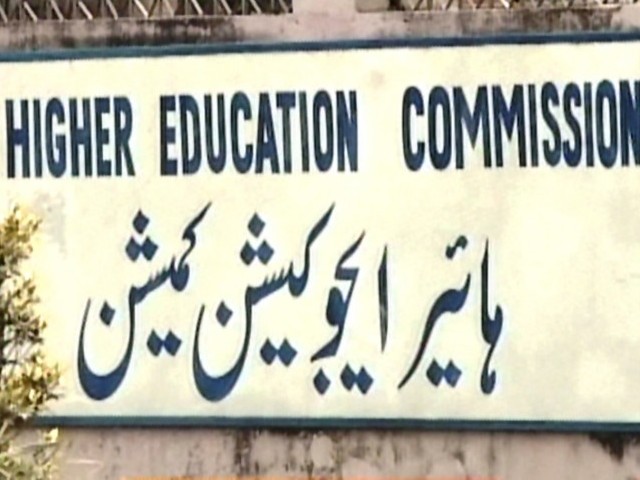 Various projects initiated by the HEC are on hold due to shortage of funds.

The government on Saturday formed a committee to discuss funding matters with vice-chancellors of public sector universities. It remains to be seen how much the government can spare in the wake of the flood devastations.

The committee was formed on the directives of Prime Minister Yousaf Raza Gilani to resolve a dispute over funding.

Earlier, vice-chancellors of more than 70 public sector universities had threatened to resign, besides suspending academic activities after the government refused to release more funds.

This fiscal year’s budgetary allocations for higher education have been slashed by more than 70 per cent.

Despite cutbacks, because of “serious financial constraints” the prime minister has promised to provide educational institutions “adequate funds”, adding that it will also provide financial assistance to students studying abroad.

Rs12,000 for every BISP-registered family