Group I of Davis Cup the new aim: PTF

Group I of Davis Cup the new aim: PTF 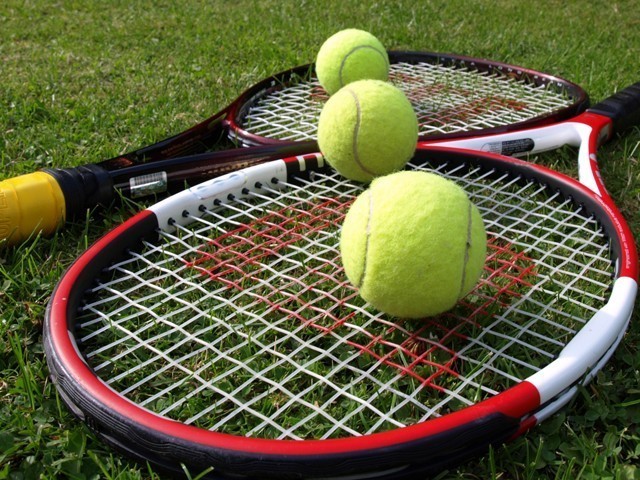 KARACHI: After getting approval from the International Tennis Federation (ITF) over holding Pakistan’s Davis Cup Asia-Oceania zone group II tie against New Zealand in Myanmar, the Pakistan Tennis Federation (PTF) hopes to qualify for group I.

PTF secretary Mumtaz Yousuf said it was encouraging that the ITF finally allowed Pakistan to host their home-tie in Myanmar, where the players will have great advantage on the grass-courts.

He said that earlier the PTF was given two choices by the ITF to play the tie either in New Zealand or on a neutral venue.

“It was Aisamul Haq Qureshi’s suggestion to go for Myanmar instead of Sri Lanka,” Yousuf told The Express Tribune. “Aisam insisted that we should hold the tie in Myanmar because of the grass-courts which suit our players better, compared to Sri Lanka’s clay courts. The PTF is bearing all the expenses and the arrangement of these funds is our first priority because if we win this tie we will qualify for group I of the Asia-Oceania zone.”