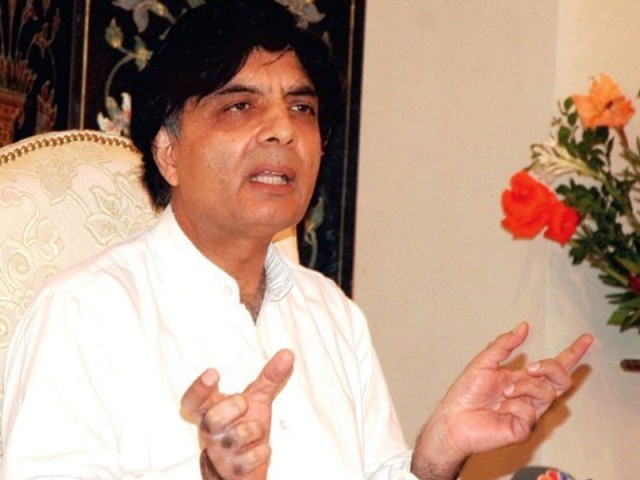 Nisar said that they were unsure whether Jan qualified, but after consulting constitutional experts, it was found that there were no clearly set qualifications for the interim PM slot.

“When we were sure that he qualified, we finalised his name.”

Prime Minister Raja Pervez Ashraf last month wrote a letter to Nisar asking him to propose a list of nominees for a care taker Prime Minister.

Within the letter, the premier stressed that the names for care taker set up should be selected prior to the dissolution of the National Assembly due next month.