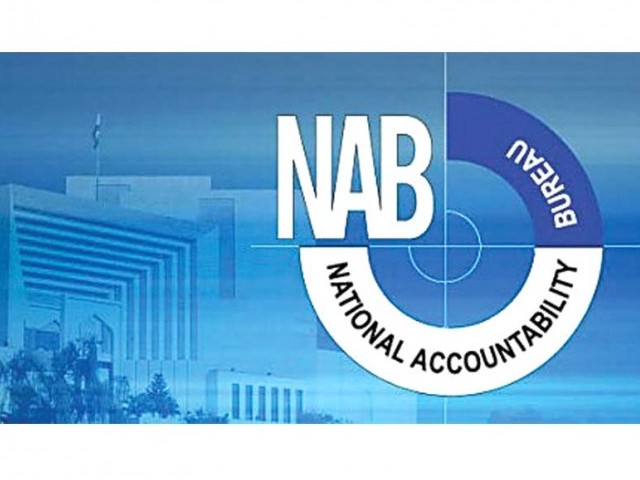 NAB has started its strategy to initiate the legal proceedings through issuance of notices to all electricity bills defaulters on Wednesday.PHOTO: FILE

National Accountability Bureau (NAB) on Wednesday said that it will initiate legal proceedings through issuance of notices to all private consumers who had defaulted on their electricity bills.

In a statement released by the accountability body, the decision to take action was taken in a meeting between the NAB chairman Admiral (retd) Fasih Bokhari and Minister for Water and Power, Ch. Ahmed Mukhtar.

The statement added that the power ministry will send all cases of default to the NAB by March 11, 2013 and the bureau will take action under National Accountability Ordinance (NAO), 1999.

Action will be taken against 230,000 bill defaulters to recover Rs110 billion throughout the country.

If defaulters fail to deposit defaulted amount within 15 days time, their names will be published in the media and action will be taken against them under NAO, 1999.

Pakistan in a critical balance of payments situation: ADB