Snow golf games come to an end in Chitral

Snow golf games come to an end in Chitral 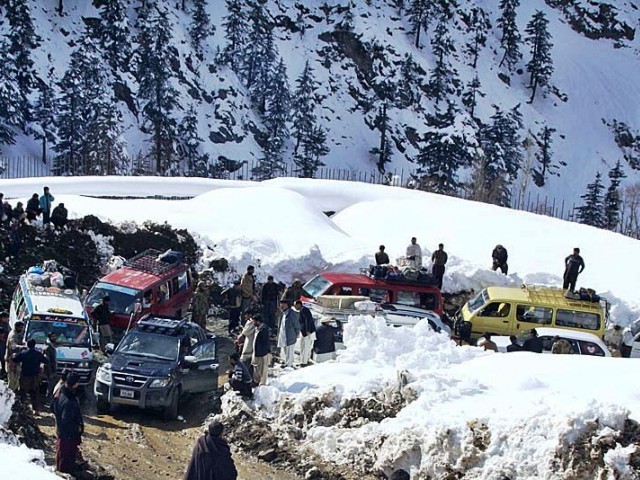 There was a tournament played between the Barun Valley and the Batareek Valley which was won by the Barun valley by twelve goals. PHOTO: APP

Lok Rehmat , one of the promoters of the event, said, “ For our players to be recognised, it was essential to promote the game. We have been researching for a few years now whether the local game  is getting less popular over time.”

The match was played between the Barun Valley and the Batareek Valley. The Barun valley won the match by twelve goals.

The state commissioner of Chitral Noorul Amin said, “The local organisations and the government have tried to work together to promote this game.