The media has risen as a metaph­orical fourth pillar of the state, says envoy.
By Our Correspondent
Published: March 2, 2013
Tweet Email 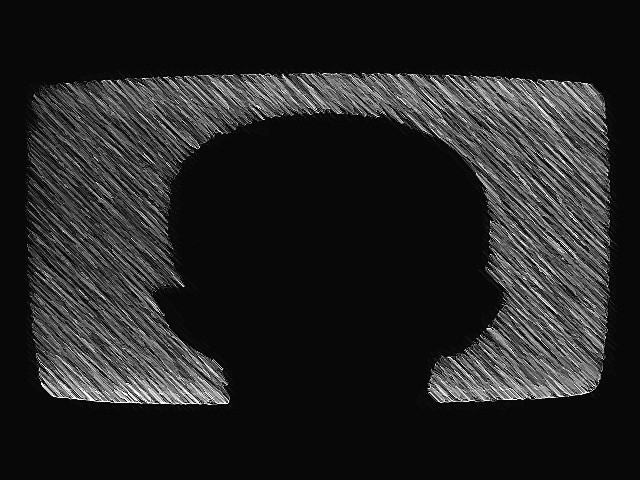 "The government is trying to establish mechanism to implement the UN human rights treaties it has ratified," says Fatyana. PHOTO: FILE

The effective functioning of a free and responsible media is a cornerstone of any democratic society and is essential for the protection of fundamental human rights and freedom.

Greg Giokas, Canadian High Commissioner in Pakistan, said this while addressing the participants of a two-day media training workshop, organised by the Pak Institute for Peace Studies (PIPS) here on Friday.

The media has risen as a metaphorical fourth pillar of the state, he said. Speaking on the occasion, Riaz Fatyana, Head of the Parliamentary Committee on Human Rights, urged the media to sensitise the public on human rights issues, saying the government was trying to establish mechanism to implement the UN human rights treaties it has ratified. Adnan Rehmat, Director of Intermedia Pakistan, said that right to freedom of expression and access to information were basic human rights.

Not an attraction: In Matta Bazaar, puddles of rainwater outnumber shops