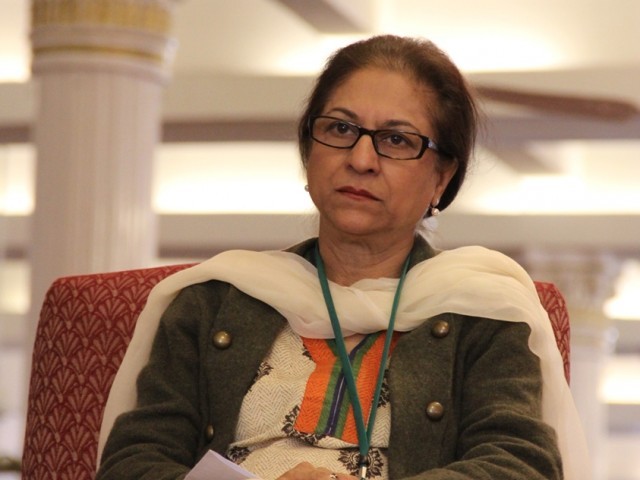 According to the report, Jahangir was talking to the media in Lahore where she said that certain people come into power in the name of the people and then refuse to party with it.

Jahangir was also quoted as saying that certain forces were trying to create chaos in the country but the upcoming elections will be held on time.

She also advised retired judges against joining the caretaker set-up and emphasised that democracy should continue to flourish in the country.

The Difa-e-Pakistan Council (DPC) and Pakistan Tehreek-i-Insaf (PTI) have rejected Jahangir’s name for the post of the caretaker prime minister. PTI had maintained that Jahangir was not acceptable to his party as the caretaker PM because of her views on the Supreme Court and her closeness towards the ruling Pakistan Peoples Party (PPP).