Protecting minorities: ‘There is no space for extremism in Sindh’

Protecting minorities: ‘There is no space for extremism in Sindh’ 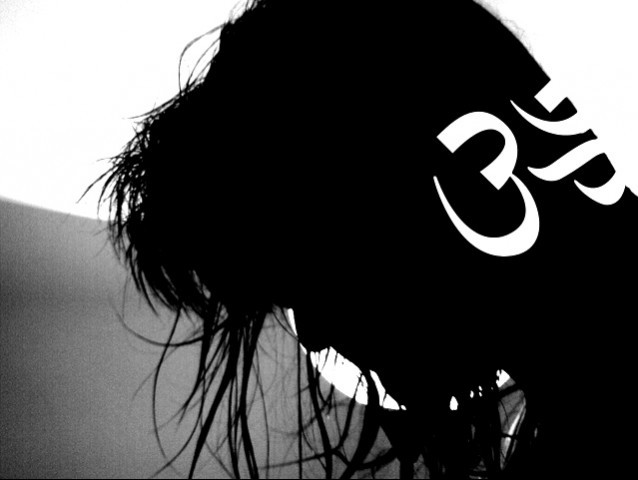 Leaders from 9 Sindhi nationalist parties said that they would not tolerate any attempts to create a rift between Hindus and Muslims. DESIGN: JAHANZAIB HAQUE

KARACHI: Nationalist parties have decided to observe a ‘black day’ on February 24 to express their dissent at the forced conversion of Rinkle Kumari and similar atrocities against the Hindu community.

At a press conference on Monday, leaders from nine Sindhi nationalist parties said that they would not tolerate any attempts to create a rift between Hindus and Muslims who had been living peacefully in the province for hundreds of years. They pointed to the graveyard near the tomb of Sufi Shah Inayat in Jhok Sharif where members of both religious communities are buried side by side. They also said that no tussles take place between Hindus and Muslims who visit the tomb of Shah Abdul Latif Bhittai and the grave of Madhan Lal near it. There is no space for religious extremism and forced conversions in Sindh, they said.

“We believe there is a conspiracy against our secular and liberal thoughts. We haven’t accepted religious extremism and kidnapping of Hindu girls and their conversions. We will never allow such practices to flourish in any part of Sindh,” said Habib Jatoi of Jeay Sindh Tehreek.

Riaz Chandio of the Jeay Sindh Mahaz, said, “[Rinkle Kumari’s] conversion is one of the most serious issues in Sindh. She is daughter of the province and we have to protect her honour.”

Jatoi said that Hindus were being compelled to leave their own country. Criticising the role of the Supreme Court, he said that the justice was not provided to Rinkle.

If you want children back in classrooms, get them better teachers