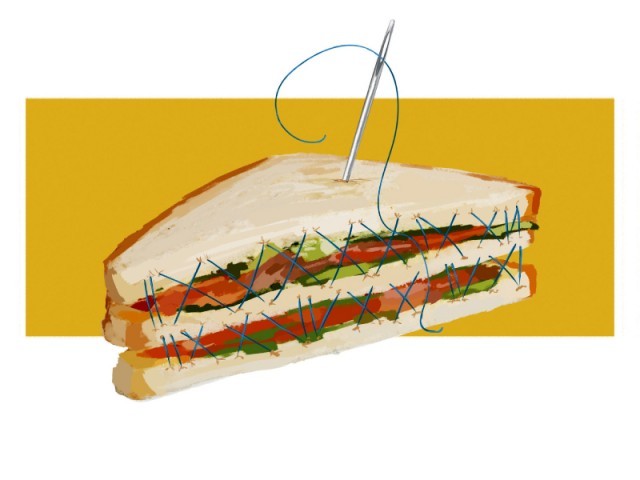 Paragon Fashion, the manufacturer of famous fashion brand Zara let down by the crippling energy crisis, has decided to diversify and open an offshore restaurant chain in an attempt to recoup losses caused by gas and power cuts.

“The management has decided to try its luck in the restaurant business in Saudi Arabia and South Africa instead of expanding its textile business in the country,” said the company’s Chief Executive Officer, Mian Mohammad Naeem, in an interview to The Express Tribune.

He admitted that it would not be easy to make forays into overseas markets, but the company would have to avert losses to save itself.

Naeem said the energy crisis had caused immense losses because of delay in shipments, stressing that it is necessary to ship consignments on time, but it was not possible any more.

About five years ago when the PPP government took over in March 2008, the company’s sales stood at around Rs500 million, which have now dropped sharply to Rs300 million.

“If the government overcomes the energy crisis, the company can increase its revenues to Rs1 billion,” Naeem claimed.

Businessmen have been hoping that the government will tackle the energy problem and bring an end to the outages. If power and gas are supplied without any interruption, Paragon Fashion will invest in enhancing production capacity as well.

However, Naeem said it would be useless to invest more in this business because the factory was already running at half the capacity.

He said rising prices of fuel were also pushing up the cost of production because running generators on furnace oil and diesel made exports uncompetitive in the international market.

Before selecting Saudi Arabia and South Africa for opening the restaurant chain, Naeem had visited various countries to scout for right places for making investment. After completing projects in the two countries, the company will expand business to other Gulf states.