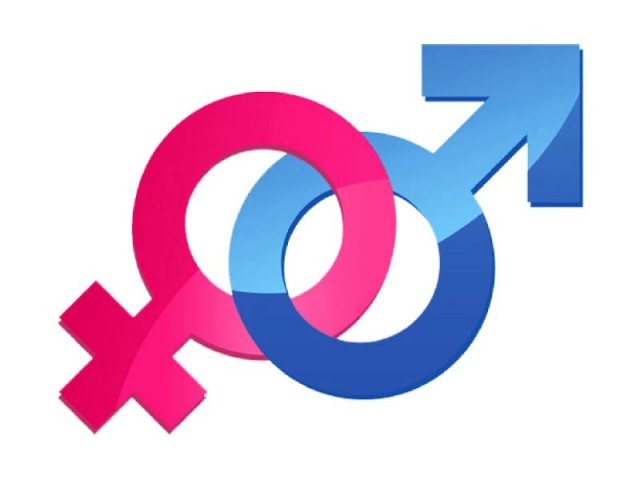 As many as 19 reporters from Rahim Yar Khan and Bahawalpur regions participated in the workshop.

The participants at the three-day workshop that ended on Wednesday agreed that the extent of attention given to celebrity appearances on television amounted to visual exploitation of celebrity clothing and their fashion accessories.

The workshop on Reporting Gender and Labour Issues was organised by Intermedia Pakistan (IP) in collaboration with the International Labour Organisation (ILO). Journalist Khalid Hussain and Aurangzeb Khan and Lala Hassan of IP moderated the event.

Celebrities’ style, they said, were desired, both. The media, they added, shaped this public response without question.

The participants agreed that media could reduce gender bias in the society and that it should highlight gender and labour issues and focus on problems faced by working women.

Hassan said that an overwhelming amount of time and energy was devoted to uplifting a small, specially selected portion of the populace as models of physical perfection.

IP’s Khan said that gender equality in Pakistan was still a dream. He said that the gender bias could only be eliminated through effective use of media.

PML-N Senator Chaudhry Muhammad Jaffar Iqbal promised that he would move a resolution in the Senate for the protection of journalists and compensation for those who lost their lives in the line of duty.

He said that media had emerged as the fourth pillar of the state and that their importance in mobilising the masses could not be ignored. He also made a commitment to raise the matter of slain journalists in the parliament.

As many as 19 reporters from Rahim Yar Khan and Bahawalpur regions participated in the workshop.