The end of the Swiss letter saga

The end of the Swiss letter saga 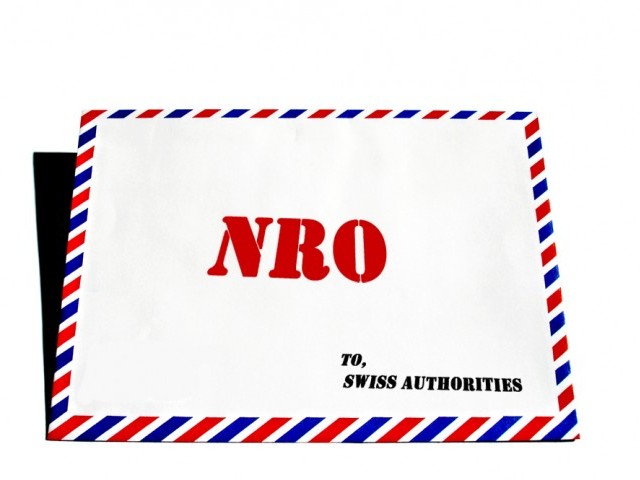 Pakistan had written a letter to Swiss authorities on the orders of Supreme Court. PHOTO: FILE

The prolonged saga over the writing of a letter to the Swiss authorities to reopen a case against President Asif Ali Zardari was always about power, not principle. Both the government and the Supreme Court had seemingly refused to compromise over a case that was sure to be never heard by the Swiss authorities. Eventually, after losing a prime minister, it was the government that gave in. Now we have confirmation of just how fruitless this protracted battle really was. As expected, the Swiss authorities have made it clear that they have no intention of reopening the case. The last five years of constitutional crises and political uncertainty, as anyone could have predicted, therefore, have all been for naught.

In a sense, the ruling PPP can now claim vindication even though the victory is a pyrrhic one. Some may say that there was no need for former prime minister Yousaf Raza Gilani to be removed from office, especially since the government could have averted this scenario simply by writing the letter in the first place. We would have been spared not just the Gilani drama but also the legal woes of his successor, Raja Pervaiz Ashraf. One cannot help but feel that this is precisely what the PPP wanted, since the party can now campaign on a platform of victimhood and martyrdom. But the PPP’s gain has been the country’s loss, as we have had to bear the considerable expense and inconvenience of this ultimately meaningless struggle, not to mention the political instability that was caused.

Now that the Swiss case is finally dead and buried, it is time to move on. The true threat that democracy faces in the country comes from anti-democratic forces, not the PPP. That is where the focus of accountability should be redirected. The Swiss letter case was a battle of wills between two forces that have been hostile towards each other. That hostility should now end. Furthermore, all institutions of the state need to operate within the parameters of their constitutionally defined boundaries, or else, near anarchy may rise again.